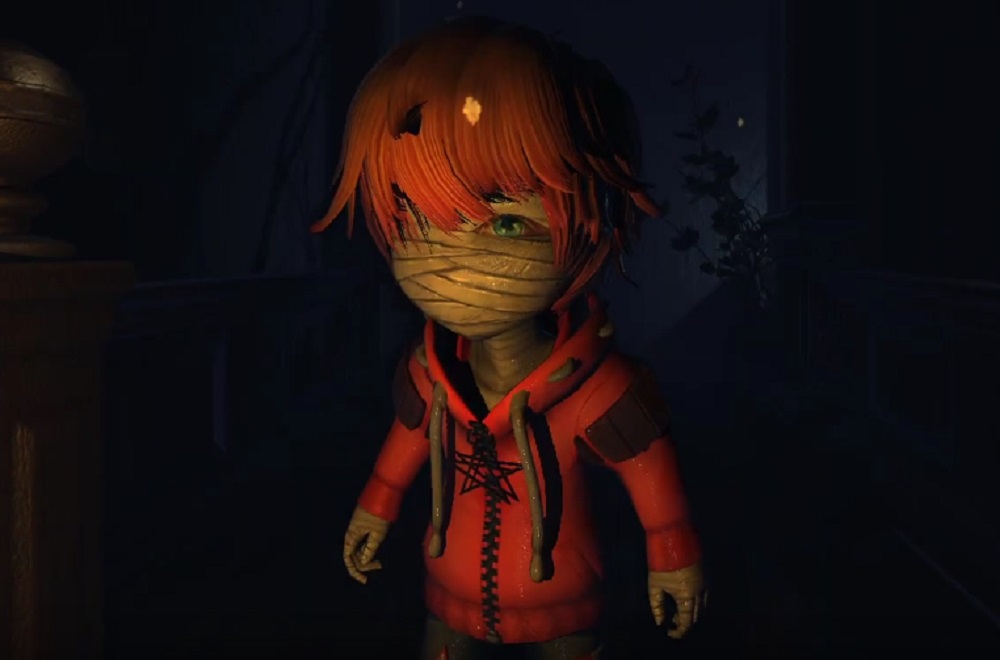 Sony Interactive are continuing to announce new games as part of their PlayStation China Hero Project. Earlier we talked about stealth game Evotinction, and now we have a creepy new horror title to keep us hidden behind the sofa; In Nightmare.

Developed by Magic Fish Studio, In Nightmare is both a grim and Grimm-looking adventure, where a young character must face their fears, both real and illusory, about growing up and maturity. It appears to have the gothic horror look of  a dark fairytale, while somehow still maintaining a charm in its own right.

You can check out a trailer and screenshots of the game below, or read further details over at the PlayStation Asia website. In Nightmare is currently in development for PS4.