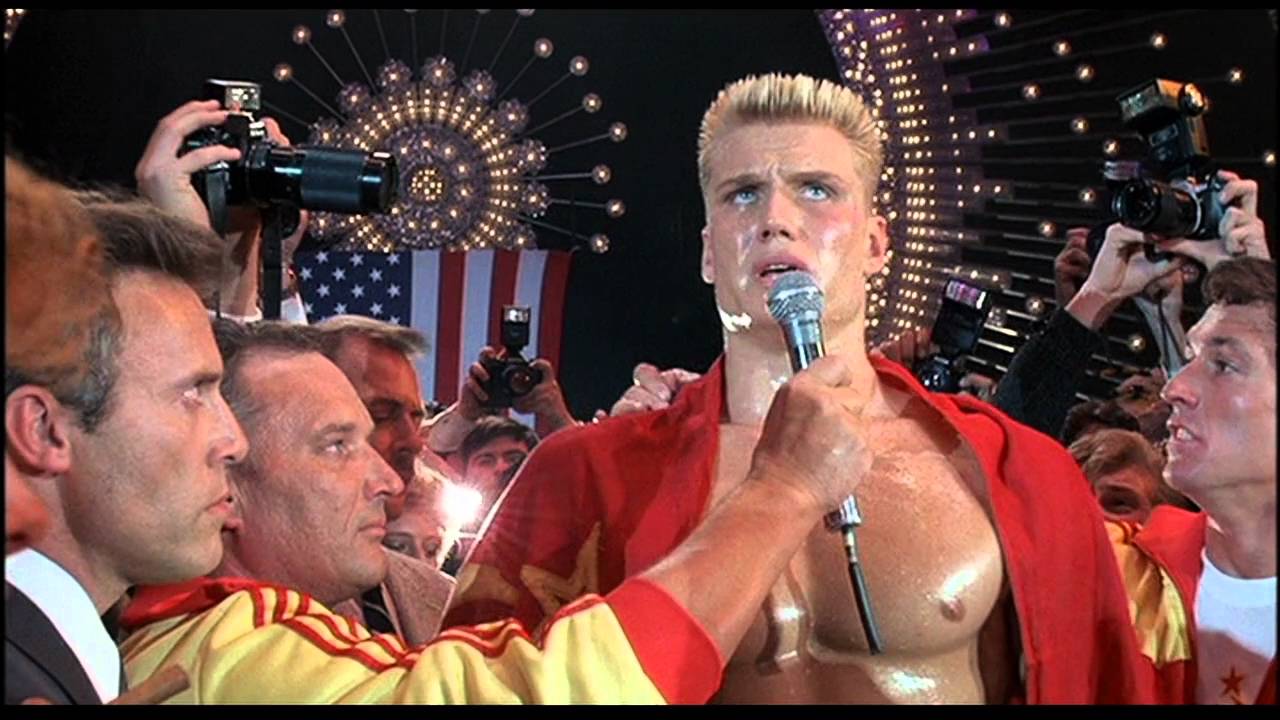 If he dies, he dies

I don’t think I’m alone in thinking that Creed was way better than I thought it was going to be. I thought it’d be a solid movie, but man did it exceed my expectations. Stallone was phenomenal, and Michael B. Jordan was so good that we forgave him for Fant4stic, which came out earlier that year, and that’s not easy to do. We still haven’t forgiven Miles Teller for that.

So in not so surprising news, Creed was getting a sequel and the first trailer just dropped. Creed II looks to be more of the same, which is never a bad thing, but now we have an extra wrinkle with the return of Ivan Drago and his son.

For those of you that never saw Rocky IV, Ivan Drago was the super Russian boxer powered by communism that killed Apollo Creed and was eventually beaten by Rocky. Now, decades later, Ivan returns with his son to fight Adonis Creed. It’s a battle of the sons and a battle between old rivals/trainers. I’m stoked to see how Adonis handles all of this as well as how he handles life outside of the ring.