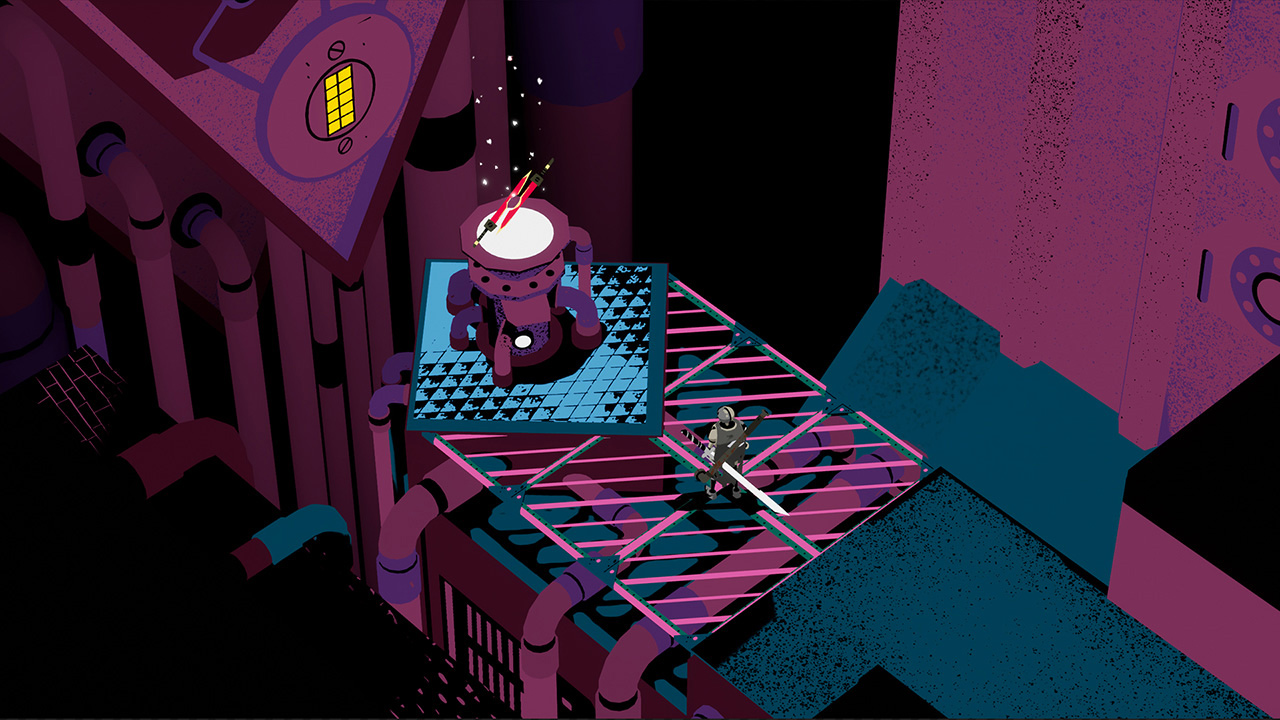 More of this stuff, please

When the world of pinball bleeds into the world of video games, the results can be pretty dang awesome. Look no further than Yoku’s Island Express, or an old favorite, Devil’s Crush. The next game in that vein to grab my attention is Creature in the Well, a hack-and-slash dungeon crawler.

It was shown today during Nintendo’s indie showcase for Switch and I’m buzzing.

Playing as a sword-wielding robot, you’ll explore a bygone desert mountain facility in hopes of saving a city from a sandstorm. As Flight School Studio puts it, this is basically “pinball with swords.” You can whack orbs around, sending them spiraling across the screen to restore dormant machinery.

As for the game’s curious name, there’s an “all-seeing Creature” with big skeletal hands roaming the facility. If you’re intrigued, Creature in the Well is coming to Nintendo Switch and PC this summer.