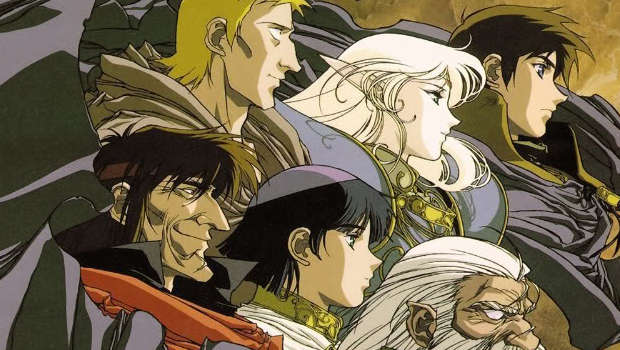 Any story that gives me an excuse to post a picture of Record of Lodoss War is pretty much the best thing ever. Siliconera is reporting that first edition runs of Dragon’s Dogma will ship with a short story written by Ryo Mizuno, creator of Record of Lodoss War — a fantastic franchise that’s known for a number of anime, game, and manga adaptations.

Also, in a collaboration with Studio 4°C, the game is featuring weapons and armor from the hit anime Berserk, in honor of the new series of 2012 films (which I couldn’t be more excited for).

Right now both of these bonuses are only confirmed for Japan, but  something tells me that it’s likely the novel will make it to the west. If the Berserk bonuses don’t end up hitting stateside however, I won’t be able to help myself — I’ll have to import the game.