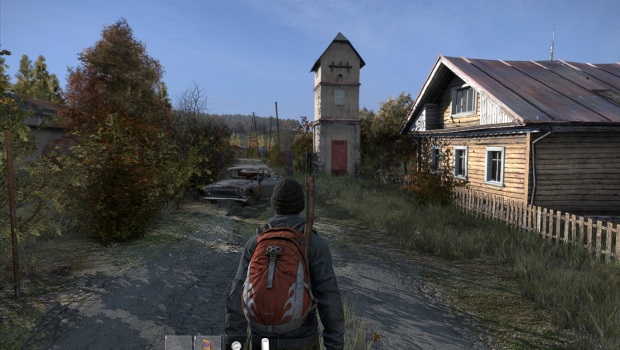 There’s grand plans ahead for the zombie survival sim

Speaking at EGX Rezzed 2014 over the weekend, DayZ creator Dean Hall not only revealed details about the new Slovakian studio that would be dedicated to the game but also a roadmap that outlined future development on the open-world, survival sim. Bohemia Interactive Slovakia is the name of the new studio working exclusively on the standalone edition of DayZ.

Hall said that the standalone expansion has sold 1.7 million copies, which is really impressive as a lot of people had bought ARMA specifically just to play the original mod. There’s an impressive list of future plans for the game as well; an update due for the end of December is hoping to include respawning within a server as well as in-game items like crossbows and fireplaces.

Further ahead there’s going to be system changes, like the creation of a 64-bit version of DayZ as well as Steam Workshop integration, to the addition of lots more things like newer animal types and more advanced vehicles. Seems like there’s plenty in store for DayZ fans in 2014.