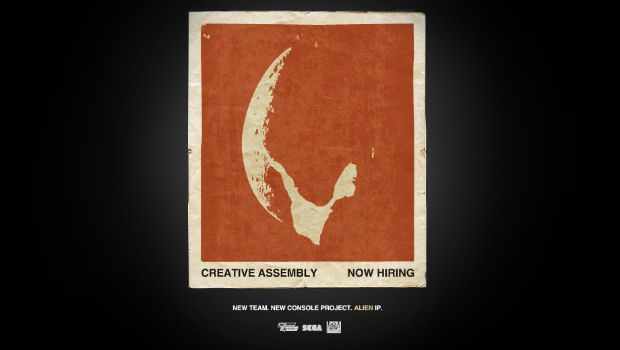 It’s been revealed that Shogun 2: Total War developer Creative Assembly is working on a new Aliens game. Details are sparse, but it’s been confirmed to RPS to be an action title, with the studio bumping up its employees considerably for the project.

Amusingly, it wasn’t the game’s publisher, SEGA, that spilled the beans, but a British politician. Game supporter and UK Minister for Culture Ed Vaizey recently took a trip to Creative Assembly’s studio, and he Tweeted that the game was in the works.

“Great visit to Creative Assembly one of UK’s best developers. Now hiring for new blockbuster based on Alien,” he said, also bigging up the graphics, which are “out of this world.”

Interesting stuff indeed. The guys who made the decent-but-not-great Viking: Battle for Asgard will be handling the title, and Dead Space 2 has been namechecked as an inspiration. We’ll have to wait and find out more, but I’m always down for more Aliens games.