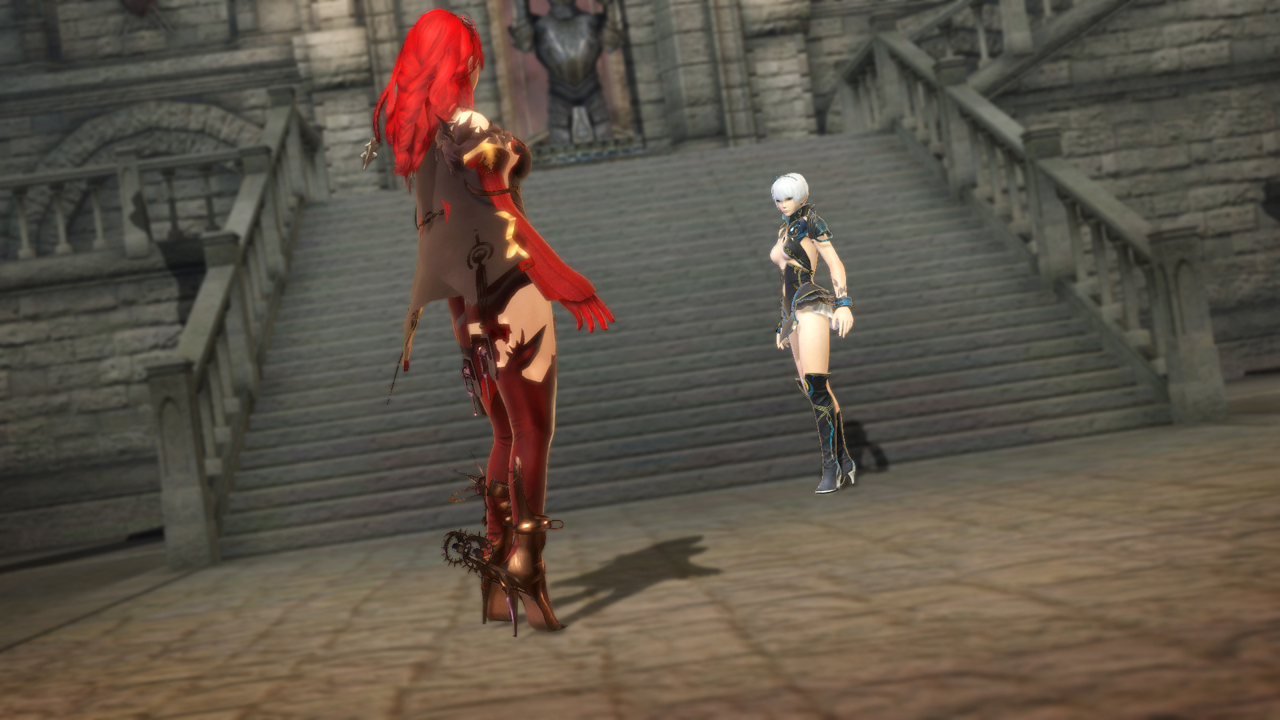 I really liked Deception IV, and I’m so down for more later this year once The Nightmare Princess hits. On arrival, it’ll sport the “Deception Studio” mode, which allows you to create characters to maim and kill. You can alter their appearance, outfit, name, background, and statline. Playing Quest Mode will net you more customization pieces.

New stages in Nightmare Princess include ancient ruins, a refinery, a school, a hospital, an amusement park, and a castle. It’ll drop on July 14 in the US and July 17 in Europe on PS3, PS4, and Vita.