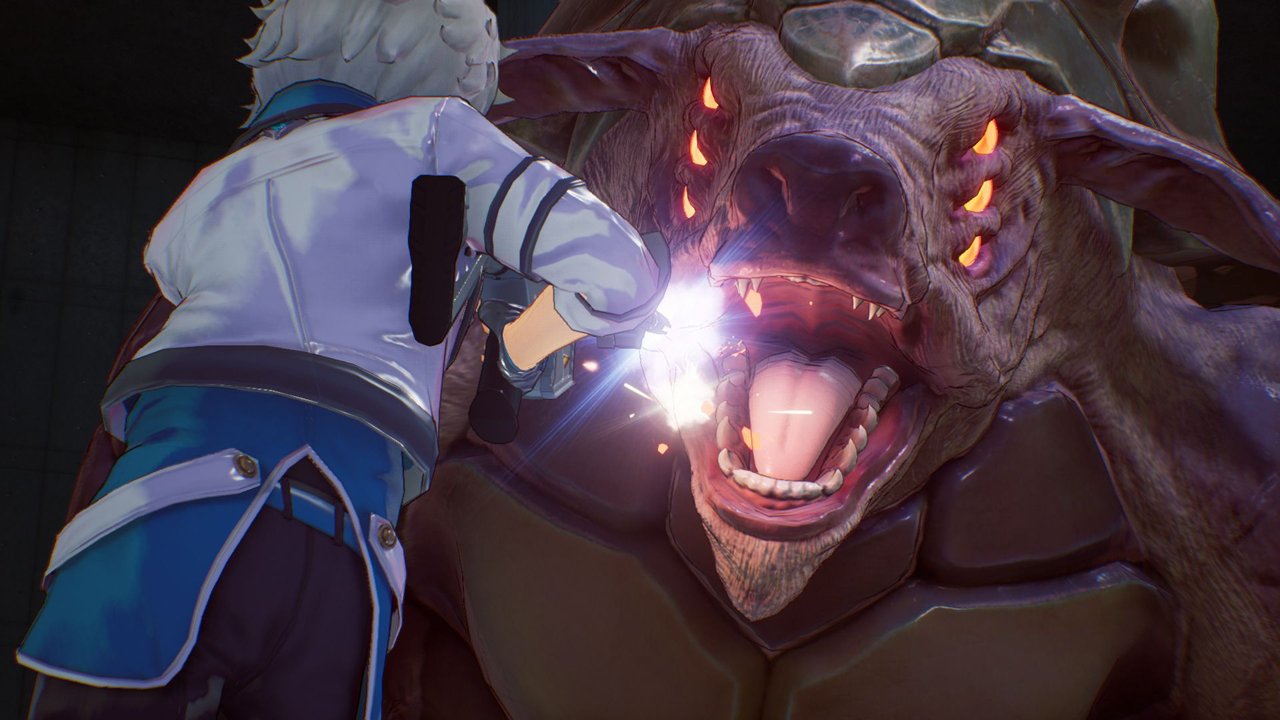 Sword Art Online: Fatal Bullet is releasing in early 2018 with a season pass, character creator, and limited edition package. The Japanese release date is February 18, 2018 and while Sword Art Online games have usually taken between four to eight months to release in the west, the most recent non-crossover title, Hollow Realization, only took 12 days to release worldwide after it’s Japanese release and the western release of Fatal Bullet still reads “early 2018.”

A limited edition package (not confirmed for outside Japan yet) will include a special box, two-disc soundtrack CD set, special contents book, Dengeki NerveGere Special Version Vol. 05 magazine, and special product code card for 10,900 yen (~$93). Three additional DLC episodes are planned with new dungeons, quests, enemies, and systems at 1,200 yen (~$10) apiece or you can get them all in a 3,000 yen (~$27) season pass. There is also a “Knights of the Blood” costume for Asuna for first-print copies. If you want both the limited edition pack and the season pass, you can get the Premium Edition for 11,200 yen (~$100).

Two new heroines named Kureha and Zeliska were revealed along with a host of existing characters in new apparel such as Lisbeth, Asuna, Kirito, Sinon, and Leafa. The player character however is customizable via a character creator, which lines up with the creators philosophy of choice in this game.

Players will have to make choices in this all-new story and can even change costumes and wield multiple weapons at once. Since there’s a lot of large fields to explore, the team is thinking of adding a car to traverse in (think FFXV). The character creator bit suggests you have the option to not play as Kirito, which is the long black haired character seen in all the media thus far. If you thought that was a girl, so did I, but it’s intentional; “Originally, he appeared fragile and feminine-looking, but in ‘Gun Gale Online,’ he uses an even more feminine avatar.”