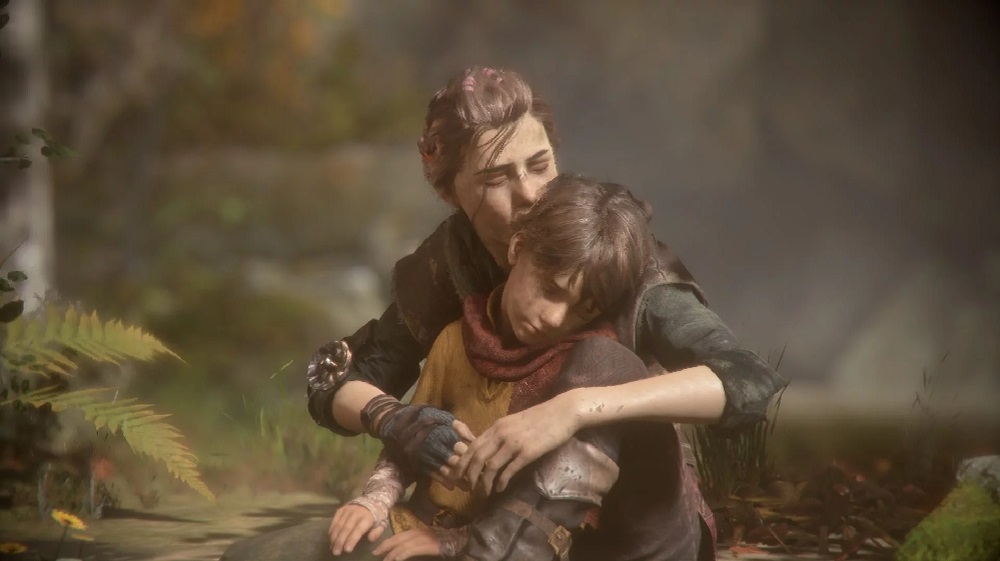 If there’s one juxtaposition that really stands out in Asobo Studios’ excellent adventure A Plague Tale: Innocence, it’s how siblings Amicia and Hugo can find themselves standing on a beautiful dawn riverbank one minute, then be knee-deep in festering corpses the next. It’s a testament to the game’s design that it can be so gorgeous but so reviling at one and the same time.

Whichever you prefer, you will soon be able to capture those moments for posterity, as the developer has hinted that a Photo Mode will be added to A Plague Tale in an upcoming update. This will let players capture some of the game’s gorgeous, and gore-gous, surroundings, with a feature that’s fast becoming a mainstay in gaming as visuals continue to get more photo-realistic.

The announcement was made via twitter, in a video which features Asobo’s creative director David Dedeine thanking fans for their amazing support for the sleeper hit’s success. In other news, the game’s string soundtrack is also getting a full release in the future. So wherever you are, you can have the soothing sounds of thousands of black rats scurrying around you (jesting aside, A Plague Tale’s score is brilliant). Finally, Japanese language has also been added to the game’s list of audio options.

A Plague Tale: Innocence is available now on PS4, PC and Xbox One.

Thank you so much for your love and support! Our Creative Director David has some interesting news for you ðŸ˜‰. Did someone say “photo mode”? pic.twitter.com/zDx0K4DTT5