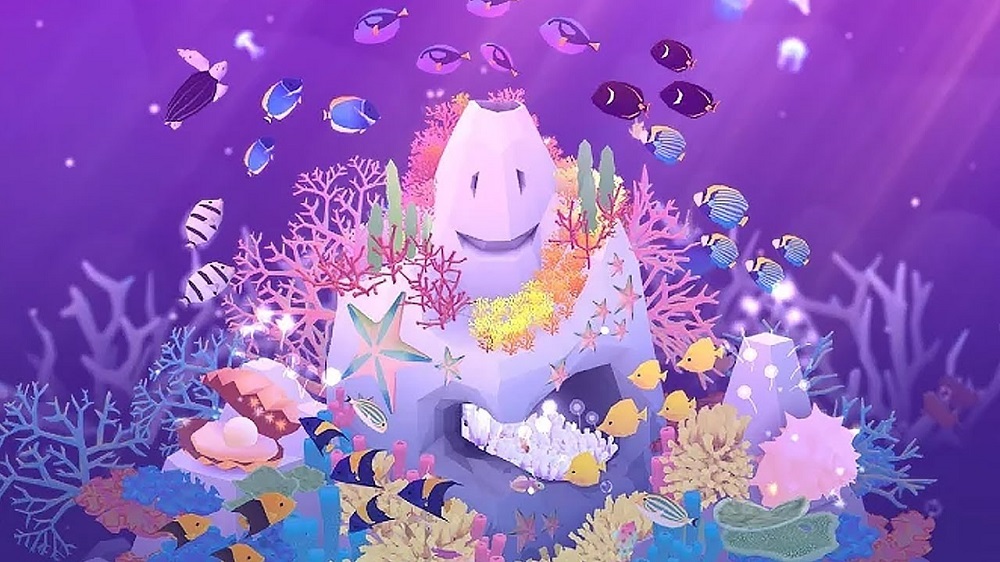 Since its launch back in 2016, Idle Idea Factory’s aquarium-management game Abyssrium has been downloaded over 25 million times. The simple clicker title allows users to create life in a pocket-sized aquarium filled with hundreds of different breeds of fish, coral and decorative designs.

Publisher Flero Games have announced that, along with Japanese developer Polaris-X, they are hoping to reinvent the title for the Nintendo Switch. Far from being just a straight port, Flero are hoping to pump up the visuals for the hybrid console, as well as include a variety of new features and experiences not included in the smartphone iteration.

Flero Games director Richard Chang has emphasised that there is no release schedule for the title as of yet, but that the company is hard at work on bringing the aquatic experience to Switch owners worldwide. The trailer for the phone version can be seen below.