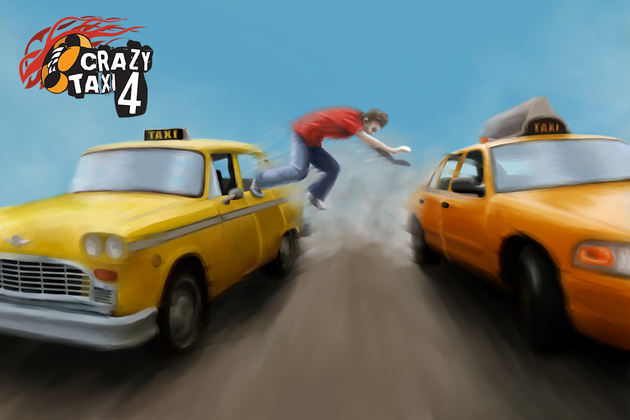 Released back in 2010 for the Nintendo DS, the Sonic Classic Collection was a let down. It only contained a select few games (and removed multiplayer options), whereas other collections like Sonic Mega Collection had many more titles. Now, it’s being revealed by way of The Sonic Stadium that there were grander plans for the Classic Collection that never came to fruition.

For starters, Dr. Robotnik’s Mean Bean Machine, Sonic Spinball, and Sonic 3D Blast were originally supposed to round out the collection, but were cut. In addition to this news, a pitch was uncovered for the unreleased Crazy Taxi 4. It’s interesting to see how compilations are made, in terms of the technical work involved, and the business-side when it comes to deciding what to cut to sell in a later collection.