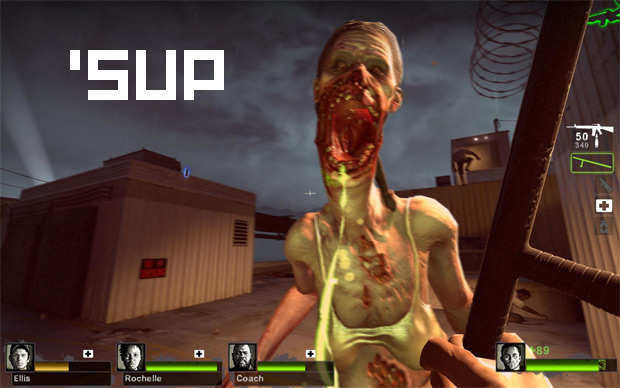 In this episode of “Adventures in Batsh*t Insane PC Gamer Trickery,” we get to see how a conversion of Left 4 Dead to the Left 4 Dead 2 standard is done. Someone was crazy enough to bring the first game’s campaigns into the sequel, and it’s paid off. Mostly.

You see, there is known breakage. The final moments during the finales tend to result in a crash, for instance. But it’s progress, for sure. Obviously the next step would be to get the original survivors into the South in a playable state.

If you aren’t scared away by warning messages, and you own both games legit, then proceed to the instructions on how to accomplish this black magic over at Left 4 Dead Mods.