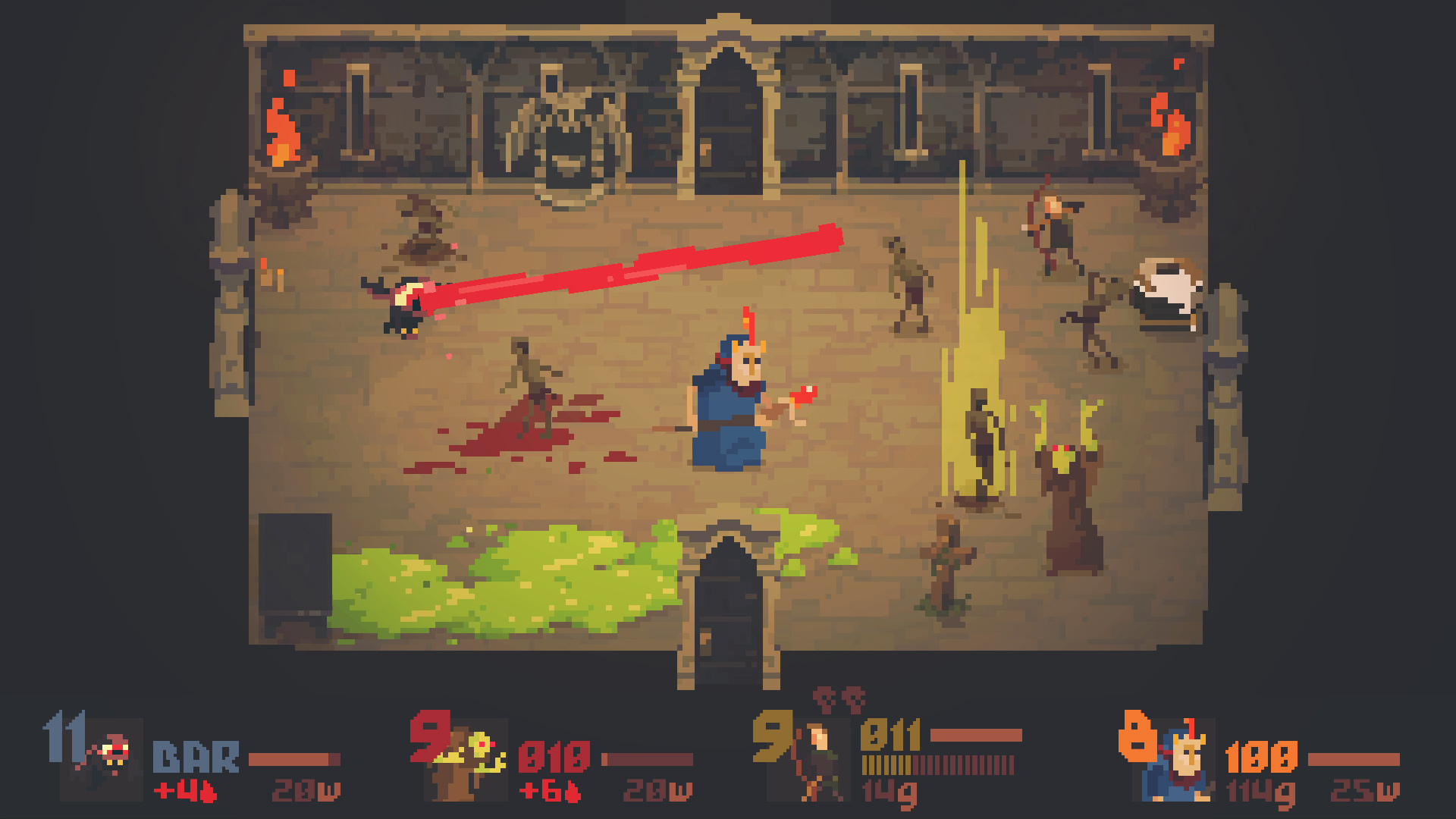 Crawl wasn’t necessarily top of mind as a game I’d like to see ported to Nintendo Switch (mostly because I didn’t know it was under consideration), but yeah, that’ll translate well! It’s releasing on December 19, which should make it a little easier to round up friends and family.

If you missed the original PC version or the prior console releases, Crawl is an up-to-four-player competitive dungeon crawler in which one person is the valiant hero and everyone else is out to ruin their day and take their spot. I’ve always loved the game’s creature designs, especially the bosses.

The Switch version will cost $15, just like the others.