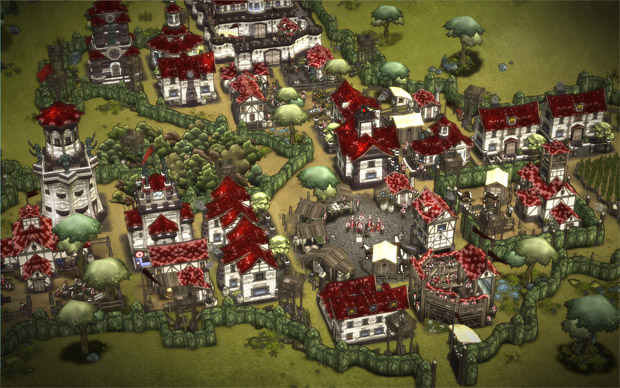 This is just painful. The new Stardock strategy game for PC, Elemental: War of Magic, is going through a rough time: its launch this week has been met with game-breaking bugs and crashes, much to the dissatisfaction of fans. But wait, the situation gets worse.

On the Quarter to Three forums, outspoken Stardock CEO Brad Wardell responded to criticism with the following post: “Also, to anyone, like you Ben, saying the game is like an ‘early beta’ then well, please stay away from our games in the future. I consider it ready for release and if others disagree, don’t buy our games.”

Even worse, “The Gamer’s Bill of Rights,” which Wardell had a hand in creating, says “Gamers shall have the right to demand that games be released in a finished state.” Of course, follow-up emails have since been sent. Joystiq got a statement from the CEO apologizing for his reaction to upset fans.

“I spoke hastily and said things I shouldn’t have.” Continuing: “I want to be clear that my comments on the Quarter to Three forums do not reflect my team at large. They were words spoken out of frustration and sleep deprivation and I am truly sorry.”

Make sure to read the statement in full at Joystiq.