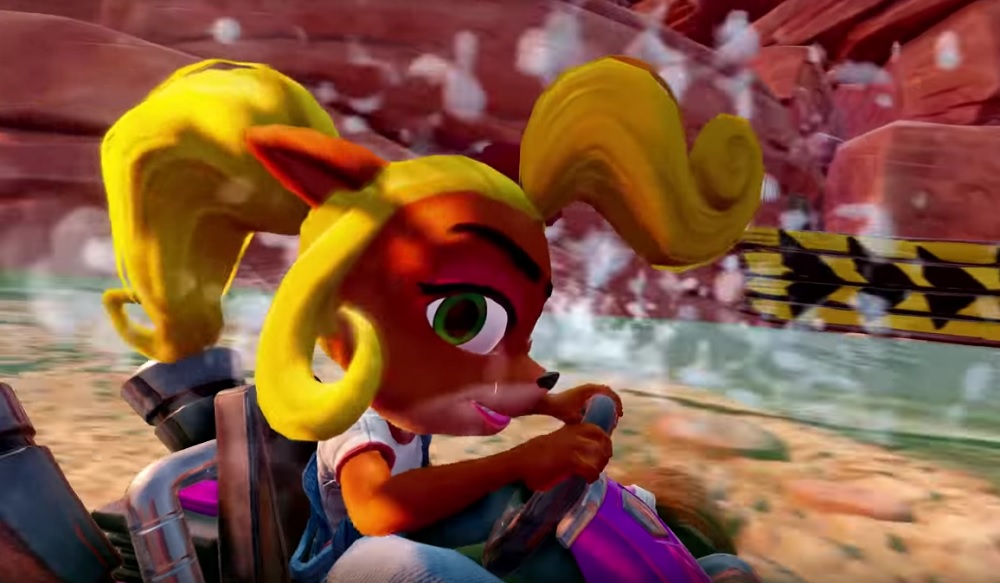 A racing game where the star is literally called ‘Crash’

Activision has dropped a hi-octane trailer for the upcoming Crash Team Racing: Nitro-Fueled, a remake of the popular PS1 kart racer Crash Team Racing. The video features a cinematic edit of the gameplay in action.

CTR is looking great. All the gang are here; Crash, Coco… Umm… Cortex I think his name is… Tiger…man. Well, anyway, the action looks fast and furious, as players gun through a variety of circuits, utilising skills and pickups to take the chequered flag.

My favourite kart race is probably Sonic and Sega All-Star Racing Transformed, but I’m really not feeling the upcoming Team Sonic Racing. Hopefully Crash Team Racing: Nitro-Fueled will scratch that itch when it launches, June 23, on PS4, Xbox One and Nintendo Switch.