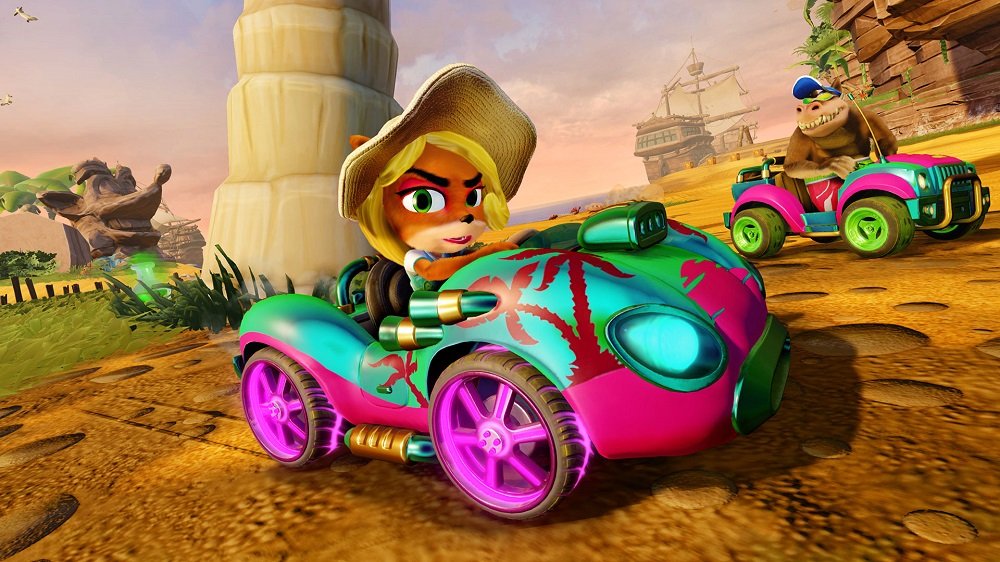 Through the Dragon Mines

PlayStation Underground has released a new video, featuring a full 15 minutes of action from Activision’s upcoming kart racer Crash Team Racing Nitro-Fueled which, as of this writing, is just a few weeks away from release.

The video lets us whiz around two exciting tracks. The first is the fully remade Dragon Mines, which now includes an array of dynamic features, such as a mining community, and the big green beastie himself, chilling on his riches while Coco and Co. zoom by. The second track featured in the video is the Retro Stadium. This PS4-exclusive raceway is a callback to the original CTR’s hidden Turbo Track, and is recreated in all its sparse, low-poly glory. How the times have changed.

Given the incredible success of Crash Bandicoot N.Sane Trilogy, as well as the welcome response to the recent Team Sonic Racing, I’m convinced that Activision are onto a winner here, with a title that will sell to new and old fans alike, and will see not only a successful launch, but will also fare well when the holidays come around. I’m looking forward to checking it out.