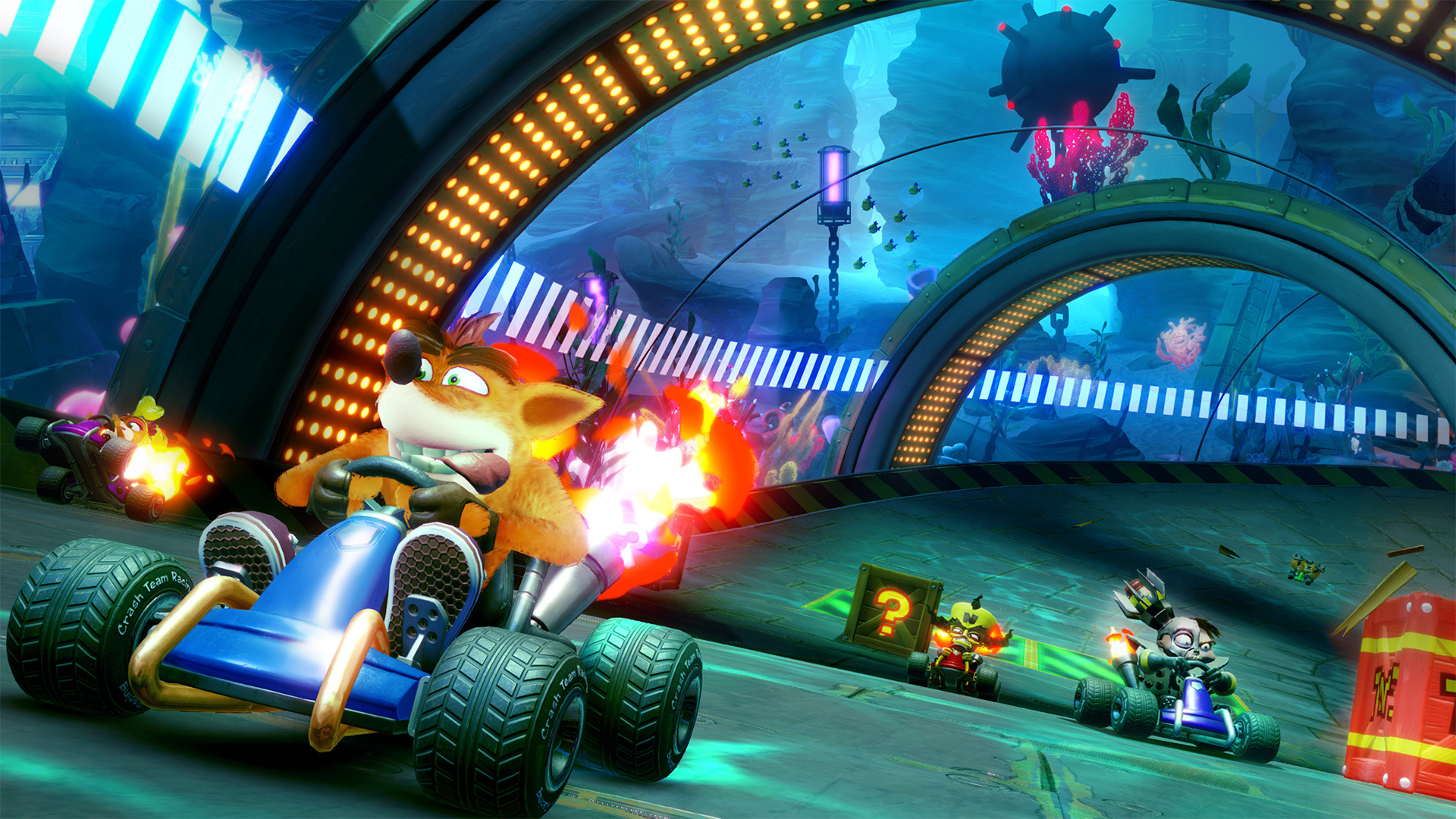 Time trials and challenges are next

Eight Grand Prix events down, one to go. In a blog post today, Crash Team Racing Nitro-Fueled developer Beenox announced that while it’s not done adding content, the next Grand Prix will be the last.

Going forward, Beenox plans to keep CTR players active with a new challenge system. After the final Grand Prix, you’ll be able to earn Wumpa coins in daily, weekly, and monthly challenges that are “relevant to all game modes.” The developers are also going to post time trials with their best scores on each track, and if you can manage to beat all of their times, you’ll unlock a “special reward.”

They aren’t about to shut down the Pit Stop, either. The store is getting new characters, karts, skins, decals, and paint jobs. You can expect to see old seasonal content return, and if there’s a particular item you’re after, you’ll be able to refresh the Pit Stop selection “up to two times per day.”

If you’ve managed to hang in there since launch, you deserve a pat on the back and some time off. It can be exhausting keeping up with ongoing games – especially ones as tense as Crash Team Racing.

I can’t get over how many characters are in Nitro-Fueled. That roster is packed.