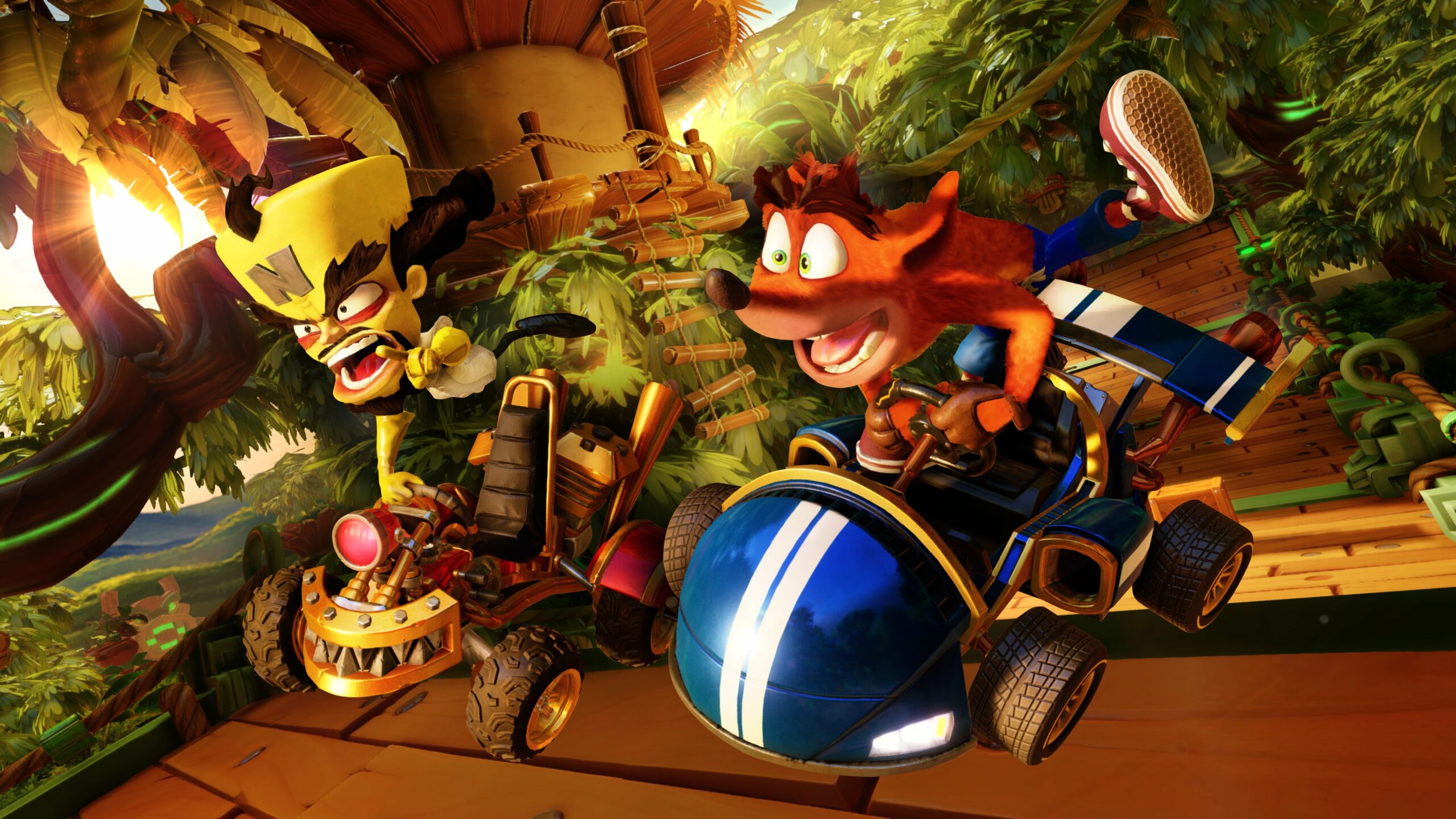 Crash Team Racing: Nitro-Fueled is a substantial remake. Not only did the team at Beenox update all of the tracks from 1999’s Crash Team Racing, it also added in the tracks from 2003’s Crash Nitro Kart. It took those tracks, spiffed up the visuals – in some cases resizing and reshaping them to work well in the same engine – and threw in some Easter eggs for fans to find. Nitro-Fueled is going to launch later this month with 31 racing tracks and 12 battle arenas.

But it’s 2019, and you can’t just release a game and stop there. After all, what’s cooler than 31 tracks? 32 tracks. What’s cooler than 32 tracks? We can go on like this indefinitely. Crash Team Racing: Nitro-Fueled intends to do that, at least for a little while, and the good news is that each new addition to the game will be available free. 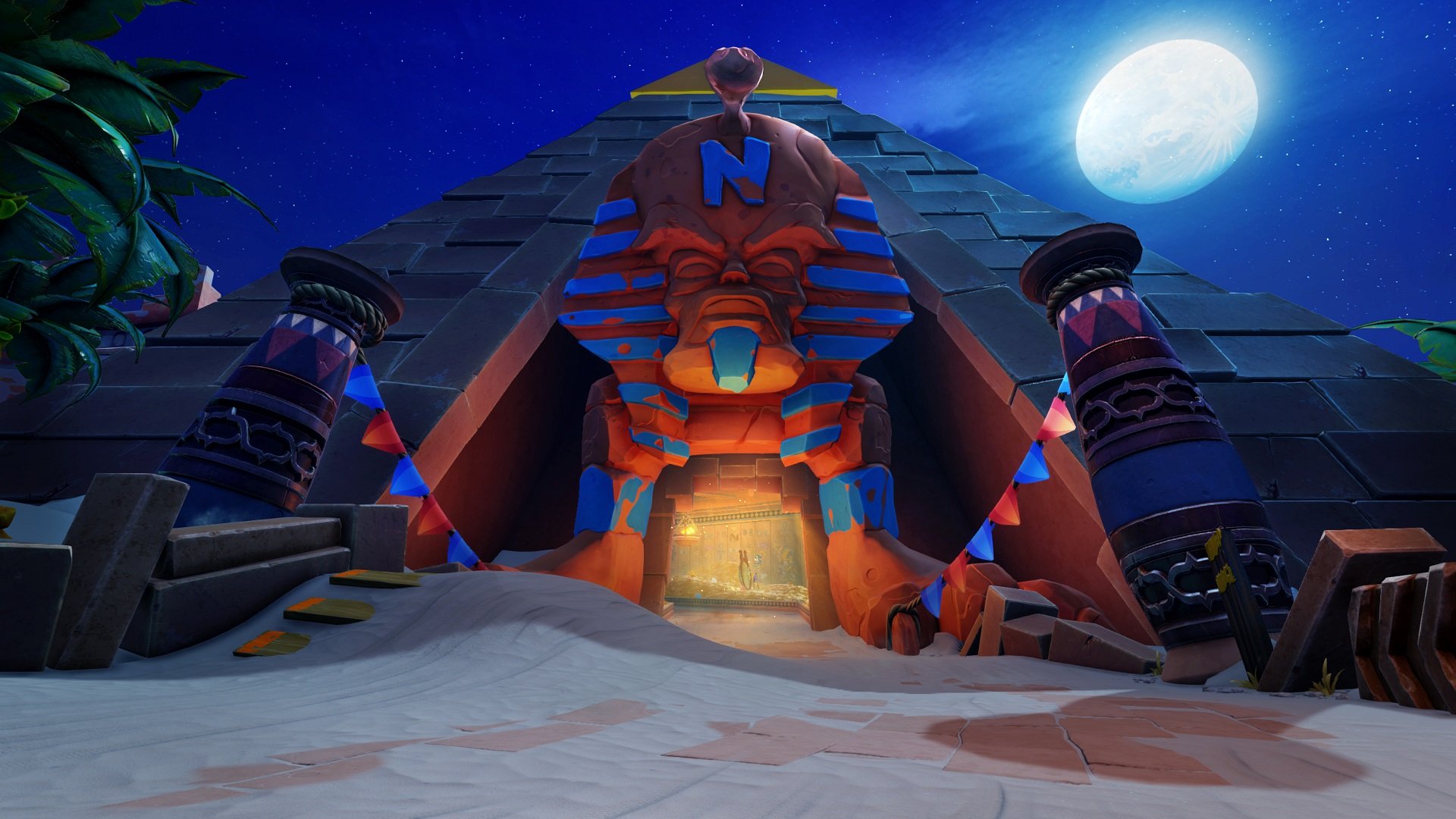 After Crash Team Racing releases on June 21, the first “Grand Prix” will begin on July 3. Players will gain free access to the all-new track Twilight Tour, and they will be able to complete races during this limited-time event to earn progress toward customization options: new characters, skins, karts, and stickers. Basically, it’s a take on a battle pass, but it doesn’t cost anything.

There are currently three Grand Prix events planned, each coming with its own new track and racer. The length of time each event will run is still under wraps. Depending on how well the game performs and how the community responds to the release scheme, there could be additional events beyond the initial three.

It also looks like Spyro the Dragon is headed to Crash Team Racing, but it’ll be through the third of these events. He’ll be added to a roster which includes other fan favorites like Penta Penguin and Tawna.

As far as what’s in the game at launch, it’s a lot. There are a half-dozen or so racing modes that can be played on each track and another half-dozen or so battle modes that can be played on each arena. There’s also an adventure mode that puts players through a series of unique challenges and progresses the story. Through all of it, there is a lot of kart racing.

As a Mario Kart veteran, that muscle memory sabotaged me a bit in Crash Team Racing, since its power sliding works just a bit differently. Jumps are higher, so it takes a split-second longer to start the slide. Then the speed boosts aren’t tied to the fine tuning of the slide, but instead a timing mechanism using the other jump button. It’s complicated at first, but I think I started to get the hang of it after a while. I could definitely see it being a racer with a high skill ceiling.

Difficulty is one aspect the old games were notorious for. Nitro-Fueled is keeping the option for its classic difficulty, but it’s also adding a more forgiving and fairer difficulty setting as well. 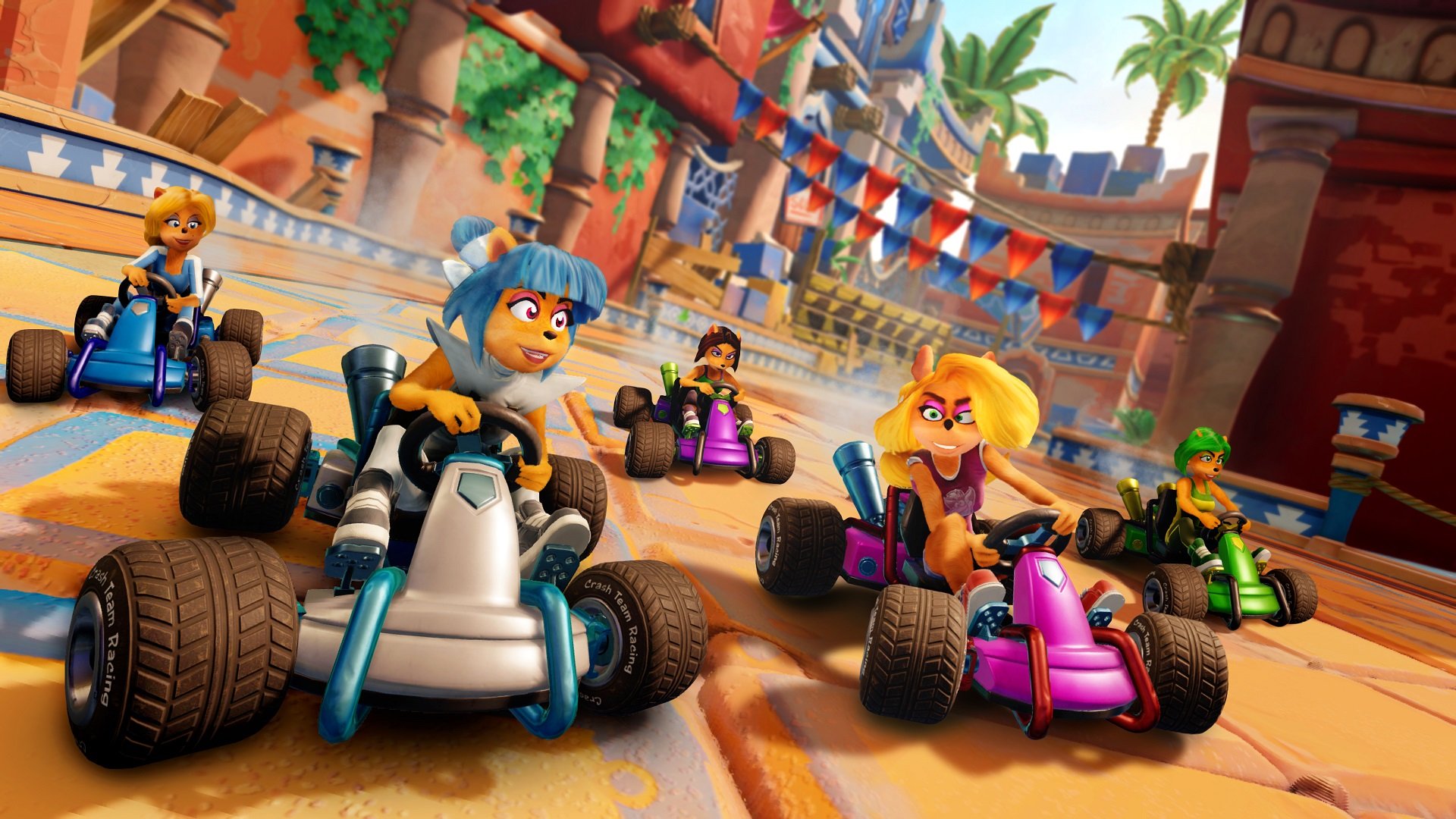 So far, this title looks like it’s set to be a fan-pleaser. As far as remakes go, there’s not much more that could have gone into Crash Team Racing: Nitro-Fueled. Beenox could have updated the visuals, added in online multiplayer and leaderboards and called it a day, but it looks like it went the extra mile to make it feel like a worthy return to an old friend.

Some of the details on the Grand Prix system remain to be seen, so hopefully those pan out well too. Even if they don’t, what comes on the disc should satisfy kart racing enthusiasts.