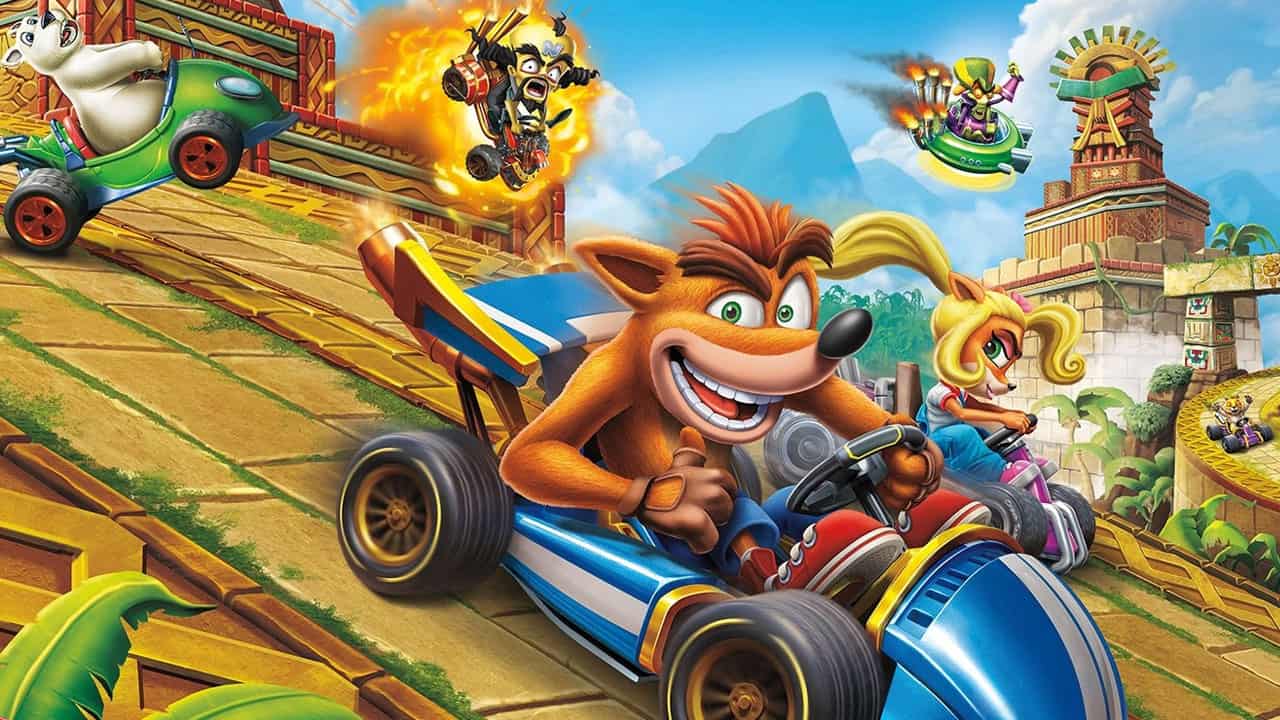 If you’re still playing Crash Team Racing Nitro-Fueled and have been thinking “I wonder when the next update is,” you should probably get your expectations in check.

That update this past March? That was seemingly the end for our little Bandicoot racer. Taking to Twitter, developer Beenox just clarified that “the march update with the Beenox Pack was our final update to the game.” They state that “there is no additional content in the works,” due to “being hard at work on some other incredible projects.”

Apparently, Beenox was scooped up to help with the N.Verted challenge mode in Crash Bandicoot 4. This is the case with a lot of Activision studios, who are tapped to help out on cross-projects all the time: Call of Duty being a major franchise to utilize that strategy (alongside of Destiny, when Activision had control of it).

They’ve also been tapped for “some other things they can’t quite mention yet,” which are hopefully Crash Bandicoot related. Keep the revival going!