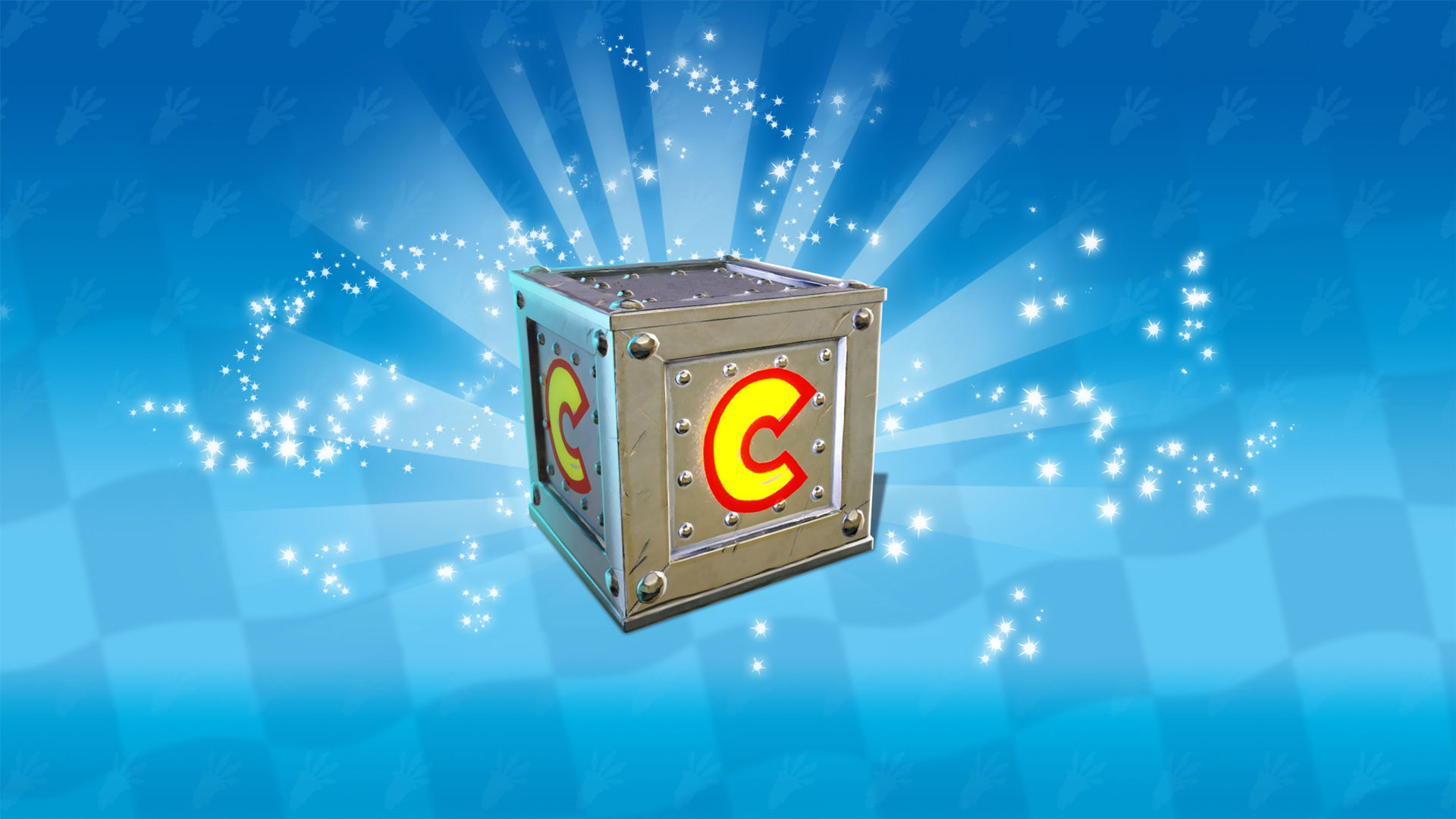 Find the hidden Beenox crates to play as the Iron Checkpoint

Some good news, some bad news. Let’s start with the former if you don’t mind.

The seasonal events have wrapped up, but Crash Team Racing Nitro-Fueled isn’t done. Beenox released a free content update today, and along with a thank-you care package, there’s also a wonderfully dumb secret character to unlock. You know the checkpoint crates? Well, now you can race as one.

I actually really love this, Beenox is amazing pic.twitter.com/9MhBT64sqH

To unlock the Iron Checkpoint Crate character, you’ll need to smash Beenox crates scattered across tracks. If you enjoy hunting down collectibles, that should be a fun assignment. According to the Reddit community, which has begun compiling the hidden crate locations, you don’t need to complete races.

If that sounds like way too much work for a gag, you should still log into Nitro-Fueled when you get a chance – you’ll earn a free Beenox Pack containing Geary and Crunch (if you haven’t gotten them yet) and Beenox-themed cosmetics including a kart and skins for Crash, Cortex, Crunch, and Geary.

The studio is running Wumpa Challenges, Ghost Hunt, Golden Wumpa Hunt, and time trials – including data based on the developers’ best times – so there’s plenty left to do if you’ve been on a break.

As for the bad news, I regret to inform you that Crash Team Racing Nitro-Fueled has gone ahead and added Baby Cortex and Baby N. Trophy to the Pit Stop store. I don’t like losing in kart racers, but I especially loathe losing to baby characters. The other roster addition, the Lab Assistant, gets a pass.

Those gums get me every time. I can’t cope.

To end on a positive note, the developers also redesigned Rilla Roo, and you can keep the old version. I love when creators go out of their way like that. I wasn’t even aware people felt so strongly about him.