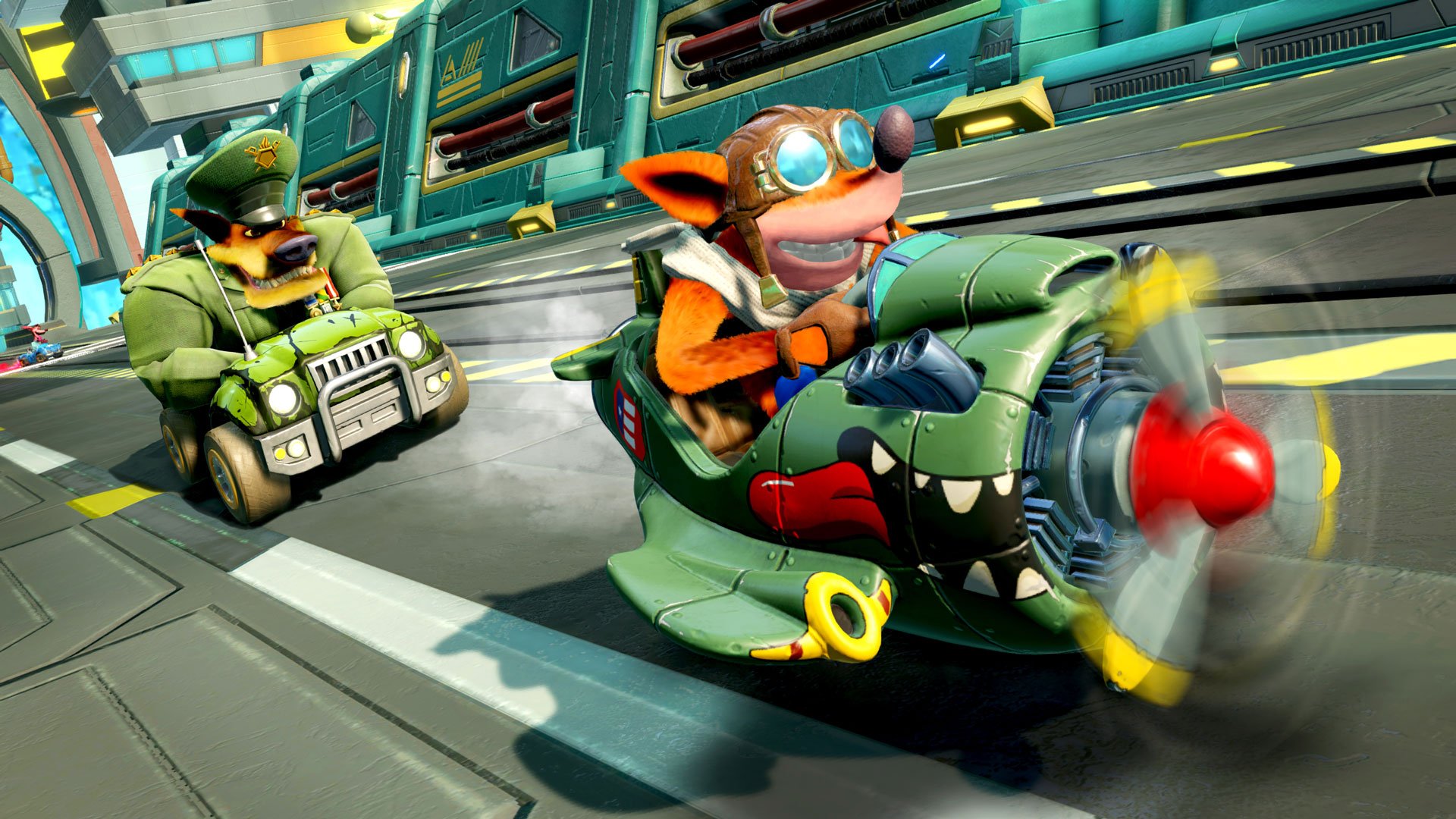 Trying to raise $1 million for the COD Endowment

For the past 10 years, Activision has spearheaded a charitable mission to help place veterans in new jobs once they transition to back to civilian life. Named the Call of Duty Endowment, this organization is responsible for helping approximately 54,000 former military members start new careers. They want to get to 100,000 by 2024.

Activision is letting a couple of its franchises co-mingle for the good of the Endowment. Crash Team Racing Nitro-Fueled is getting a Call of Duty-themed airplane kart. The Firehawk is the only airplane-like kart in the game. It’s a $5 add-on, and all proceeds go directly to the Call of Duty Endowment.

It won’t be around forever, though. Activision’s pulling it once it raises $1 million — presumably at 200,000 sales (although maybe more if it’s after Microsoft, Nintendo, and Sony take their cut from storefront sales). Act quick if you want a unique kart that goes toward a good cause.

Crash Team Racing Nitro-Fueled and the Call of Duty Endowment Team Up to Bring Fans a New Kart for a Good Cause! [Activision]

We are thrilled to present the Firehawk kart, the first airplane-themed kart for Crash Team Racing Nitro-Fueled! Support vets with this special in-game item, available in the PlayStationâ„¢ Store, the MicrosoftÂ® Store, or the Nintendo eShop. Learn more: https://t.co/5XzpbCunNM pic.twitter.com/lq02hhfw0t