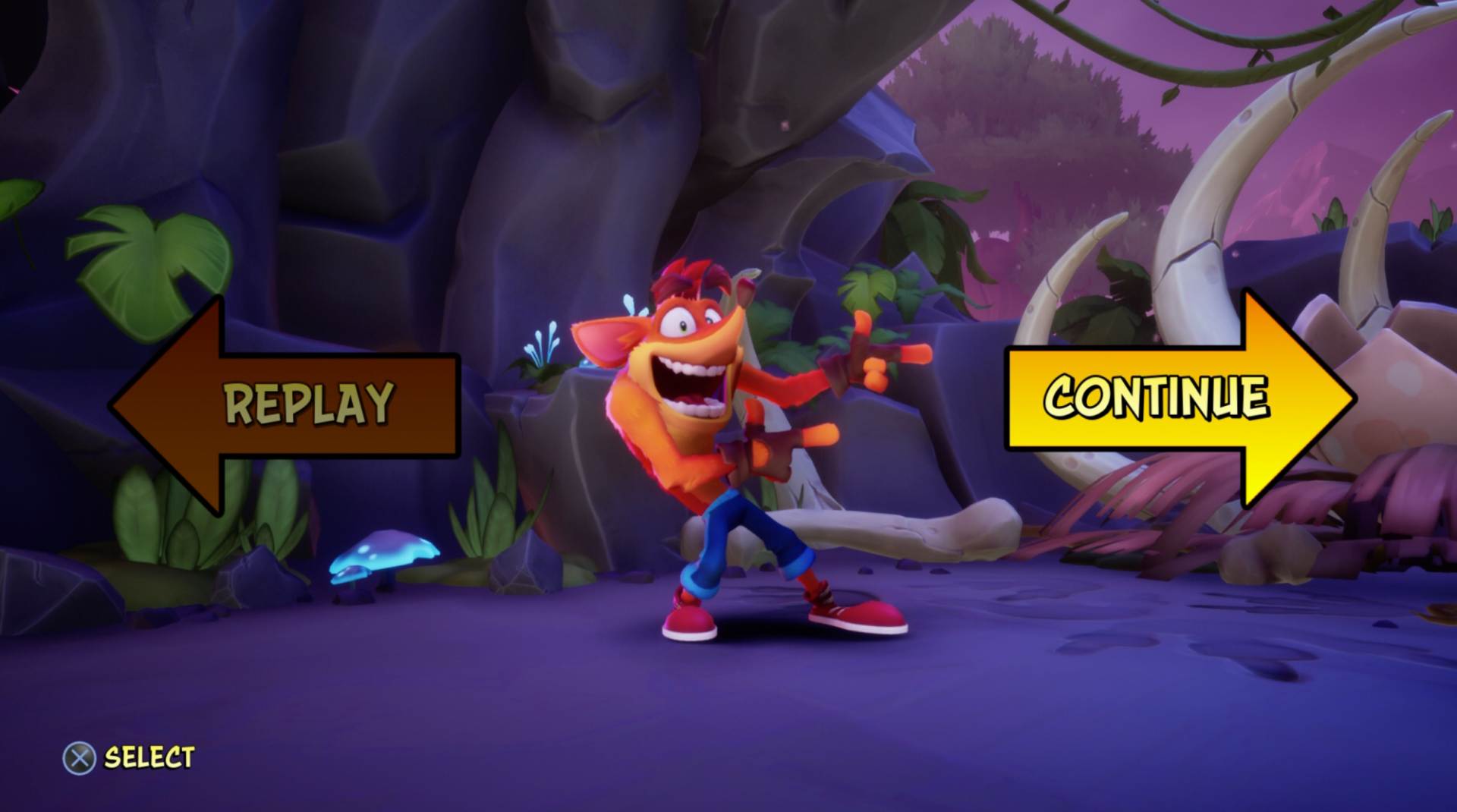 Plus, Crash 4 is coming to Steam

There might be some Crash Bandicoot news in store for the end of the year. A promotional teaser being set out to influencers has some suspicious details on it, which fans speculate may hint at an upcoming reveal.

A promotional pizza box sent to influencer Canadian Guy Eh had the release date for the upcoming Steam release of Crash Bandicoot 4: It’s About Time on it. It’s labelled out with the October 18 release date.

But below that on the box is something teasing a new “Wumpa Pizza”, available for $12.08. That is, as it so happens, the date of this year’s Game Awards.

Now, that’s the one link we’ve got here. A pizza box, with a conspicuous tease about something, and the month/day combo for this year’s Game Awards.

What’s next for Crash

There have been a few teases from Crash Bandicoot 4 developer Toys For Bob about what’s in store for the studio. The crew teased that it had some more wall space to cover with its Toys For Bob Wall of Games in August.

And earlier this year, a rumor went around about a new Crash game in development. It certainly seems like something could be in the works.

Toys For Bob took the reins on the Crash series after working on Skylanders, and It’s About Time was well-received. The team had been shifted onto Call of Duty: Warzone development, but hopefully these teases indicate we’ll be seeing more.

As for what exactly that is? We’re just going to have to wait until The Game Awards to find out, I guess.