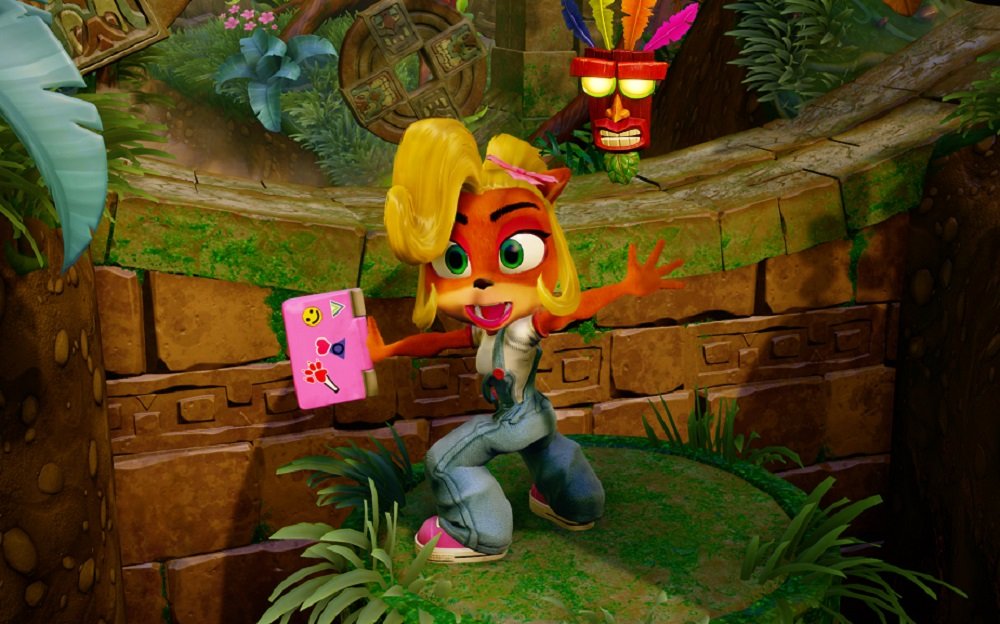 It has been announced that the upcoming Switch port of Crash Bandicoot N. Sane Trilogy will be handled by Californian studio Toys for Bob, while the PC and Xbox One editions will remain with original team Vicarious Visions.

Toys for Bob broke into the industry in the dawn of the ’90s with the Star Control titles for home computers and the FMV sword-and-sorcery title, The Horde. Though the company would make some generic licensed titles in the later years, they are more-recently known for the incredibly successful Skylanders series.

In related news, it has been noted that the non-PS4 versions of N. Sane Trilogy will remove all of the small nods to Sony developer Naughty Dog, such as the Nathan Drake poster on Crash’s wall.

Crash Bandicoot N.Sane Trilogy is available now on PS4. It is scheduled for release on PC, Xbox One and Nintendo Switch on July 10.