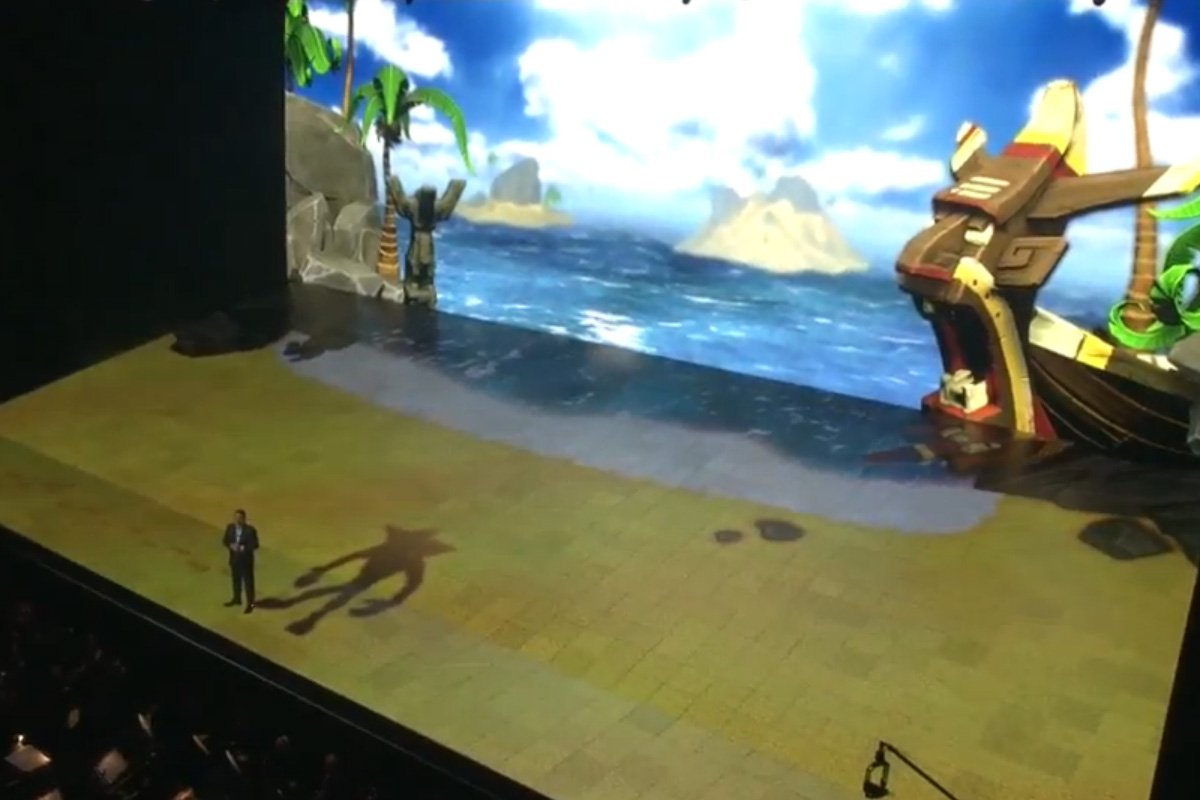 Yes, Crash Bandicoot is coming to Skylanders Imaginators. We pretty much knew this!

But there’s an icing on the sour, tasteless cake. Crash is getting remasters for the first three (good) PlayStation games, coming to the PS4 at some point. For all you youngters out there, that’s Crash Bandicoot, Cortex Strikes Back, and Warped. Sony claims that they will be remastered “from the ground up,” and after the conference, gave a 2017 release window for the trio.

No information was given for these remasters, but they exist, and that’s good enough for me.