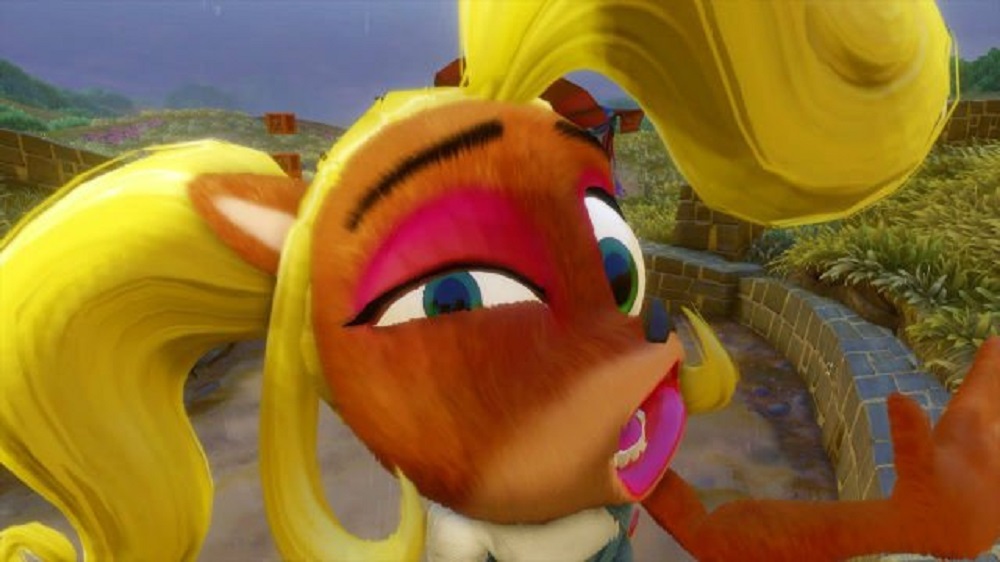 People are still buying Lego The Incredibles, I don’t either

The mighty Crash Bandicoot N. Sane Trilogy is enjoying yet another week at the top of the UK charts this week, making it a month for the retro compilation remake, setting us up for another Summer of Crash, just like last year.

Following it up is the mediocre LEGO The Incredibles, which holds fort in second place, holding off a super-strong re-entry from Microsoft’s pirate adventure Sea of Thieves and the Xbox edition of Minecraft. Sonic Mania Plus also makes an appearance in the Top Five, a strong showing for the blue blur.

Elsewhere in the charts, Nintendo’s Switch titles continue to jostle for position within the Top Twenty. Octopath Traveler has lost its footing, dropping from number three to number sixteen, closely followed by Captain Toad: Treasure Tracker, which has dropped from fourth place to seventeenth.