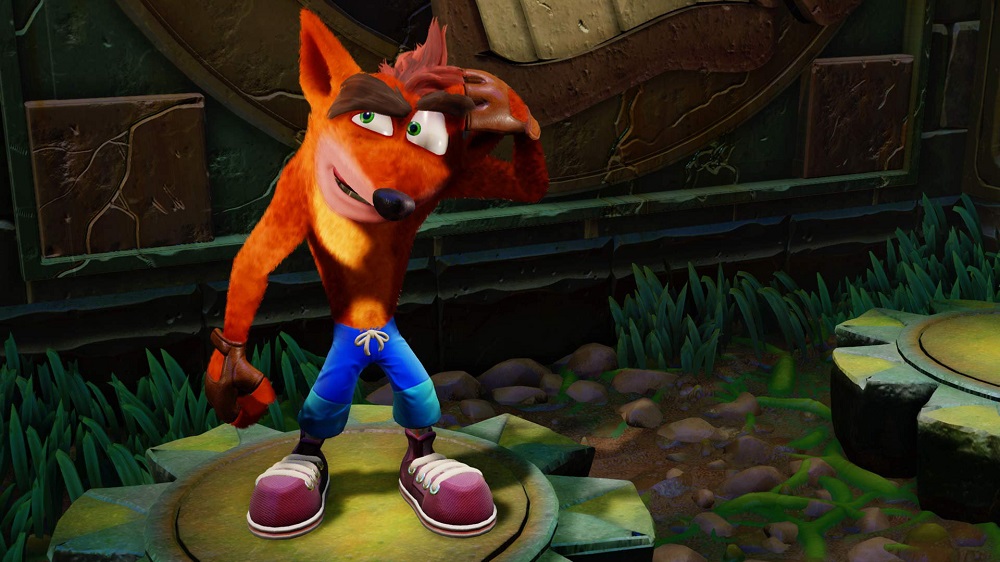 You can’t keep a good marsupial down

Crash Bandicoot rules the roost once again, having toppled Final Fantasy XII from the number one spot and holding off the newly-released Splatoon 2, which saw a solid debut at number two.

Waiting in the wings, still, is Grand Theft Auto V, which climbed back into the top three. That game is never going away. Sudden re-entries were seen from Mario Kart 8 up from thirteen to four, and Bethesda’s Fallout 4, which made it back into the top ten from number nineteen.

Crash obviously has the numbers on his side, due to the prevalence of the PS4 over the Nintendo Switch, but I’m eager to see if the squid-now-kid-now inklings of Splatoon 2 can hit the number one slot next week. We’ll see.