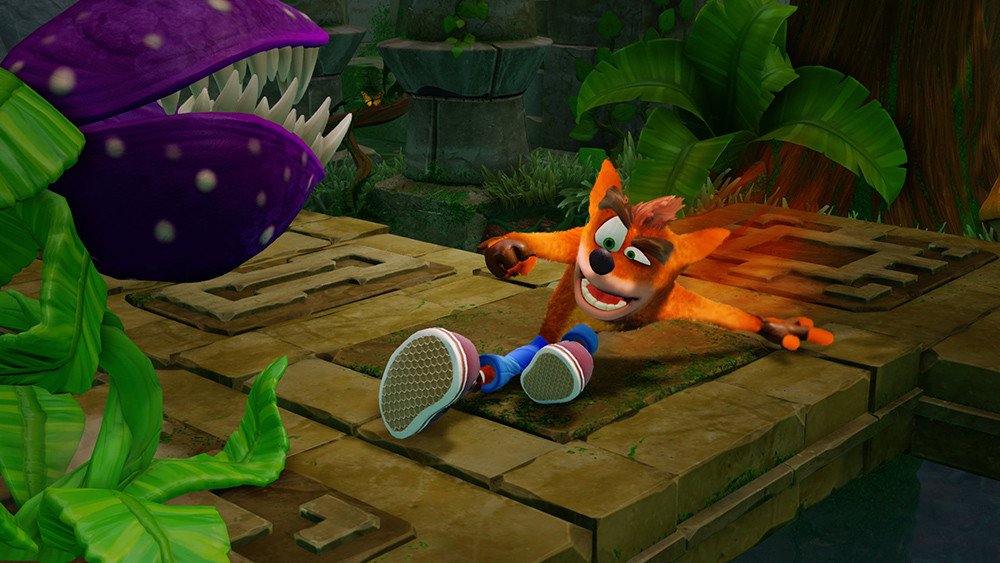 Tepid Lego title also makes a play for the top

Nintendo are having a great run in the UK right now, with no less than six titles in the Top 20, many of them re-releases, or games that saw their initial launch in 2017, not a bad showing at all. Elsewhere in the charts, musical RPG Shining Resonance Refrain debuted at number 27, while Activision’s Call of Duty: WWII made yet another bid for glory, leaping from number 30 to number 17.

This week, once again belongs to the Bandicoot, who seems destined to hold court in the Summer of 2018 much as he did the Summer of 2017. Who will eventually usurp the wild one from his throne?