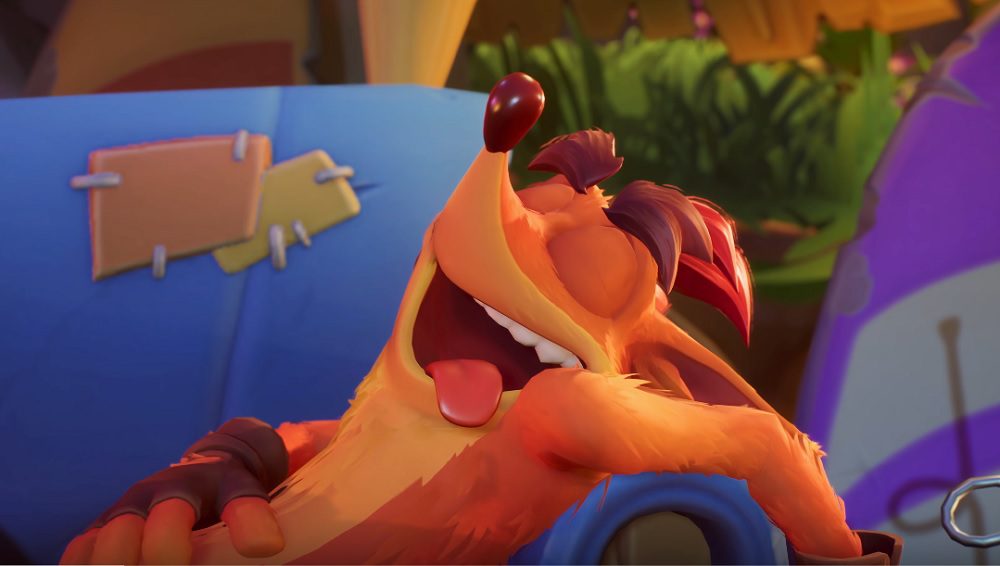 We are still a couple of weeks away from the release of Crash Bandicoot 4: It’s About Time, which arrives on PS4 and Xbox One on October 2, but that hasn’t stopped publisher Activision from dropping a launch trailer for the upcoming adventure.

A little less bizarre than the previous video, the new trailer sees the legendary platforming star awaken from a lazy slumber for a brand new odyssey that will take Crash and his friends quite literally through time and space. With major assists from Coco, Tawna, and Aku Aku, Crash will once against face up to the nefarious Dr. Cortex, journey through colourful worlds of chaotic platforming action. It’s all looking pretty snazzy, that’s for sure.