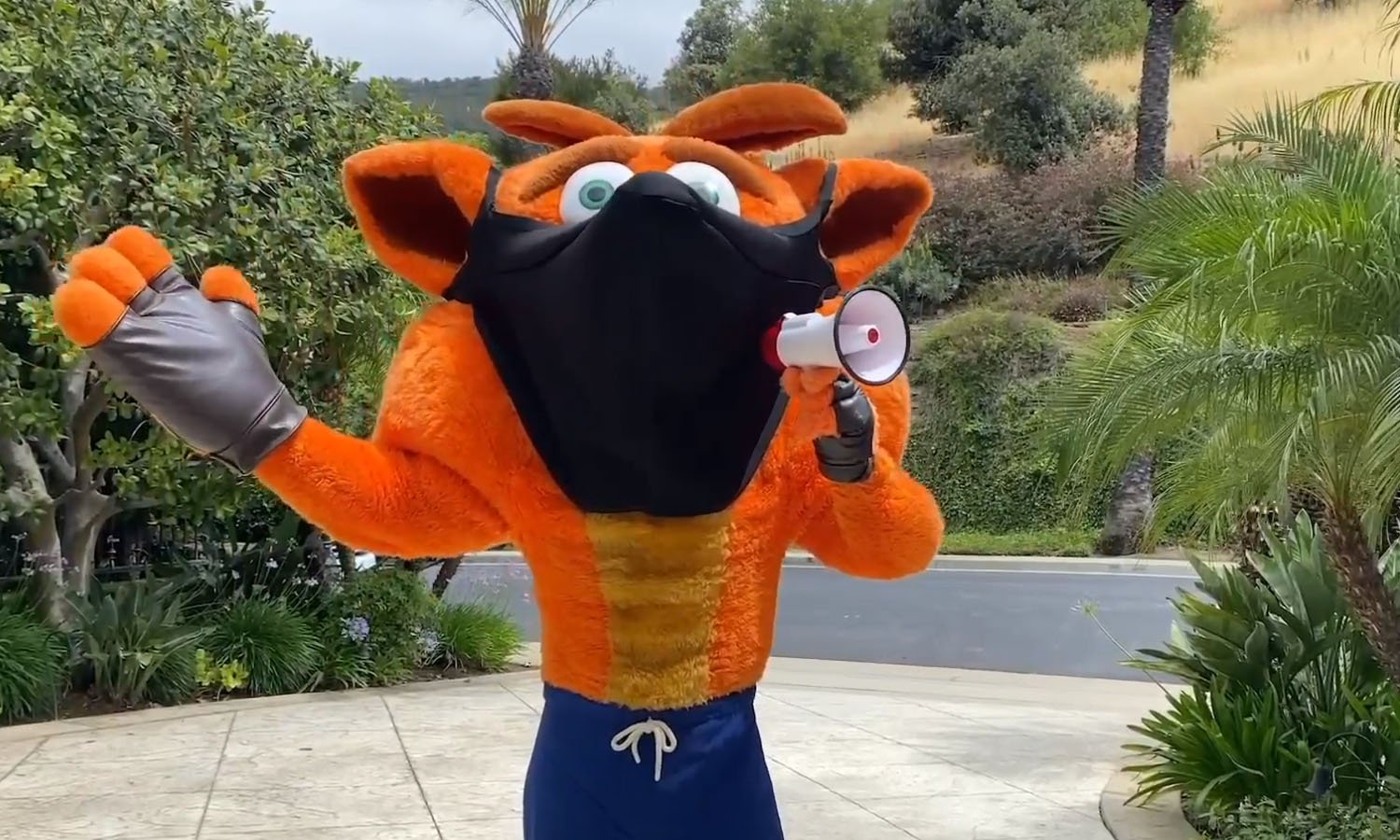 Well, the secret is finally out.

Following a very clever jigsaw puzzle tease and a full-on leak, Crash Bandicoot 4: It’s About Time has been confirmed this morning by Activision, developed by Toys for Bob. Sporting a latter-era Crash visual style (which is sure to ruffle some feathers), the classic formula of behind-the-back platforming is still a go, with the core gang of Crash, Coco and Cortex all intact.

Cortex has been banished to the past, where he’s been “planning Crash’s doom” for ages; subsequently escaping and creating a multi-verse. To combat Cortex, Crash will use new masks and powers, one of which is the companion from the above puzzle. He’ll be joined by Coco and Cortex as playable characters.

They’re straight up throwing shade at Crash games other than 1-3 at the end of the trailer, noting that the crew has “only beaten Cortex three times” though the team “could have sworn there were more” adventures. After the clip, a developer confirmed that they are calling it “Crash 4” to go back to the basics and build off of what Naughty Dog created.

For those of you keeping track: for main entries, that’s shots fired at the games made by Traveller’s Tales (who now handle LEGO games for WB) and Radical Entertainment (which was folded into Activision after Prototype). Vicarious Visions, who handled the remaster trilogy, actually worked on several Crash portable spinoffs and the CTR sequel Nitro Kart.

Crash 4 is out on October 2, 2020 for PS4 and Xbox One. No other platforms were confirmed by Activision.