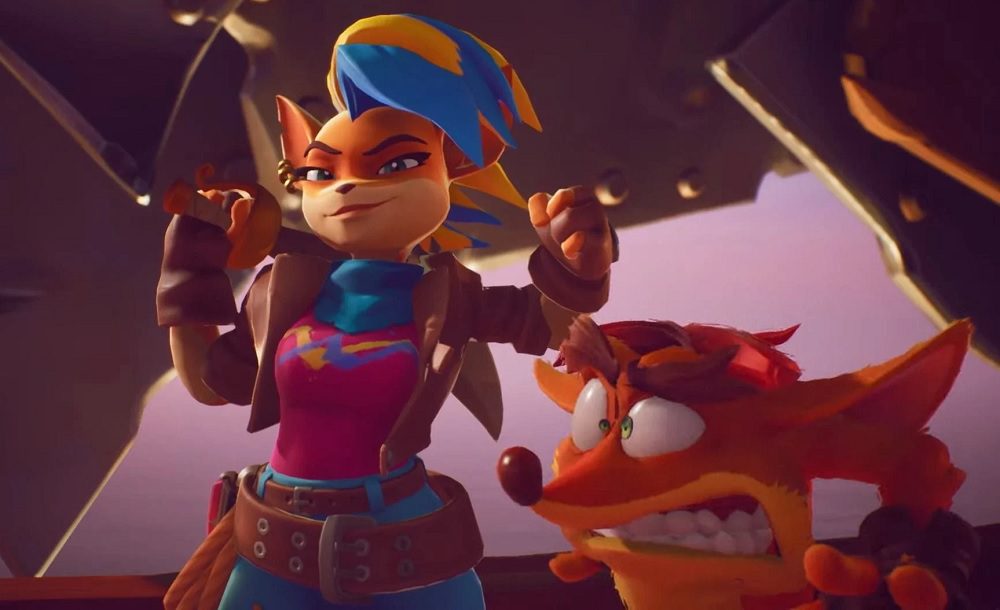 Activision, in association with developer Toys 4 Bob, has announced that wacky platformer Crash Bandicoot 4: It’s About Time will finally make its debut on PC (via Battle.net) March 26.

Already available on PlayStation, Xbox, and Nintendo Switch platforms, the long-time-coming sequel sees Crash, Coco, and Tawna reunited on a dimension-hopping adventure to stop the nefarious Dr. Cortex and the arrogant Dr. N. Tropy – both of whom are attempting to wreak havoc through the very fabric of time and space itself.

Stuffed with unlockable skins, hidden surprises, bonus stages, time trials, challenges and more, all dressed up in Crash Bandicoot‘s colorful, recognizable style and laced with the franchise’s very silly sense of humor. Crash Bandicoot 4: It’s About Time is a great return to form for the much-loved franchise. Fans of 3D platformers would do well to give it a whirl.