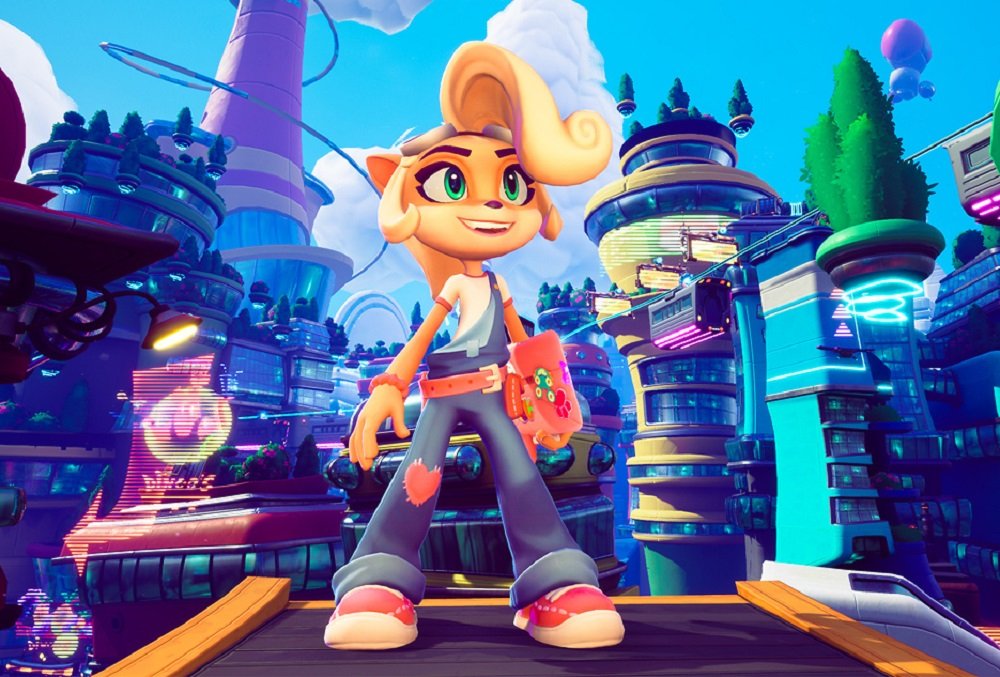 Crash Bandicoot fans were whipped up into a tizzy a little over a week ago with the official reveal of a brand new entry in the super-popular platforming franchise. But while the initial buzz around Crash Bandicoot 4: It’s About Time was positive, recent murmurs that the new sequel is set to be a microtransaction-heavy release quickly poured rain on everyone’s parade.

Yesterday, developer Toys 4 Bob took to Twitter to plainly state that these concerns were unfounded. “We’re seeing confusion about MTX in Crash Bandicoot 4 and want to be (crystal) clear,” began the tweet. “There are NO MICROTRANSACTIONS in Crash 4. As a bonus, the Totally Tubular skins are included in all digital versions of the game.”

No doubt this straight statement will come as a relief to those that thought the Mad Marsupial was about to take players for a spin in more ways than one. Or will it? After all, let’s not forget that racing remaster Crash Team Racing Nitro-Fueled launched completely microtransaction-free, before Activision slapped on the MTX factor post-release. Given this experience, it’s understandable that fans remain antsy. “Fool me once…” and all that jazz.

Hopefully, Toys 4 Bob knows the score here, and Activision isn’t waiting in the wings with a slew of bonus skins, characters, stages, and other items just itching for your post-release pennies. This tweet issues a clear statement that Crash Bandicoot 4 is a microtransaction-free title, but it seems – ironically – that only time will tell.