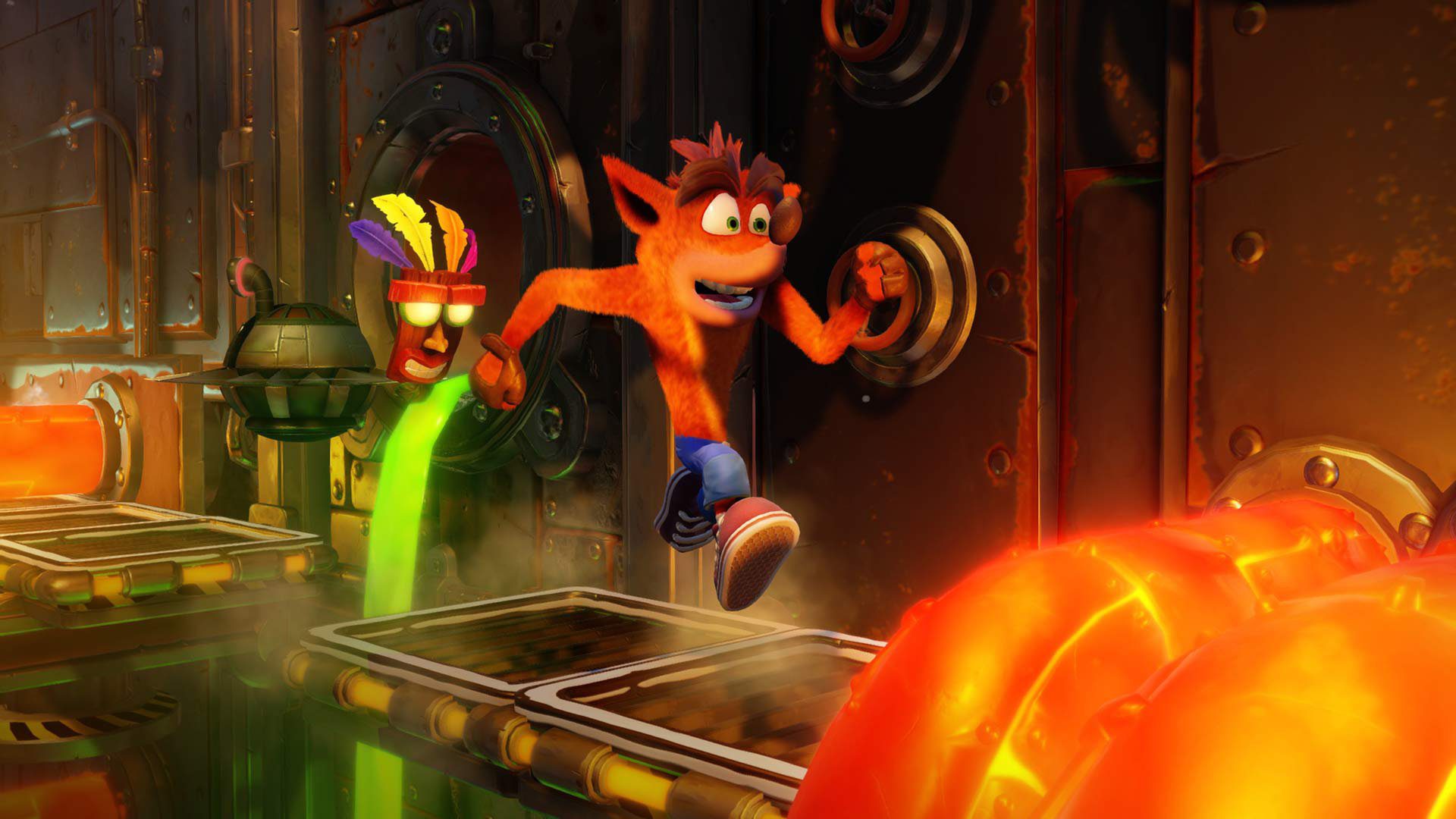 Now we wait on Activision

“It’s about time.” That’s what Crash Bandicoot fans have been thinking for well over a decade now. The N. Sane Trilogy remasters from 2017 were a good start, but those are just retreads of games from the PS1 era. Crash Team Racing Nitro-Fueled from last year is mostly excellent in its own right but it’s also a kart racer, not a proper Crash game.

As it turns out, “it’s about time” is perfectly apropos because it’s also the next game’s subtitle. Through a ratings board listing in Taiwan (as reported by Gematsu), Activision’s Crash Bandicoot 4: It’s About Time has leaked ahead of the official reveal. Crash Bandicoot 4 was rated for PS4 and Xbox One, although that’s not necessarily a comprehensive list of platforms. It’s said to be developed by Toys for Bob, which is the studio that handled the Spyro Reignited Trilogy (and a lot of Skylanders games before that). Here’s what the box art looks like:

You might notice that the Xbox One box art also mentions Xbox Series X. Some very small text on the bottom of the image makes it seem as though that Crash 4 will be playable on Xbox Series X through the console’s native backward compatibility rather than a dedicated next-gen version.

Our Spidey Sense was tingling after Activision sent Chris an unmarked 200-piece jigsaw puzzle depicting some sort of cartoonish flying creature — even though, as Chris pointed out, I am the jigsaw journalist around here. We figured it’s only a matter of time. Well — and here’s that phrase again — it’s about time. Expect Activision to give us official confirmation in the coming days.

Update: Toys for Bob tweeted this within the hour. Looks like Crash is comin’ in hot on Monday.

Itâ€™s almost TIME. More info on our next game is coming June 22!

Crash Bandicoot 4: It’s About Time rated for PS4, Xbox One in Taiwan [Gematsu]