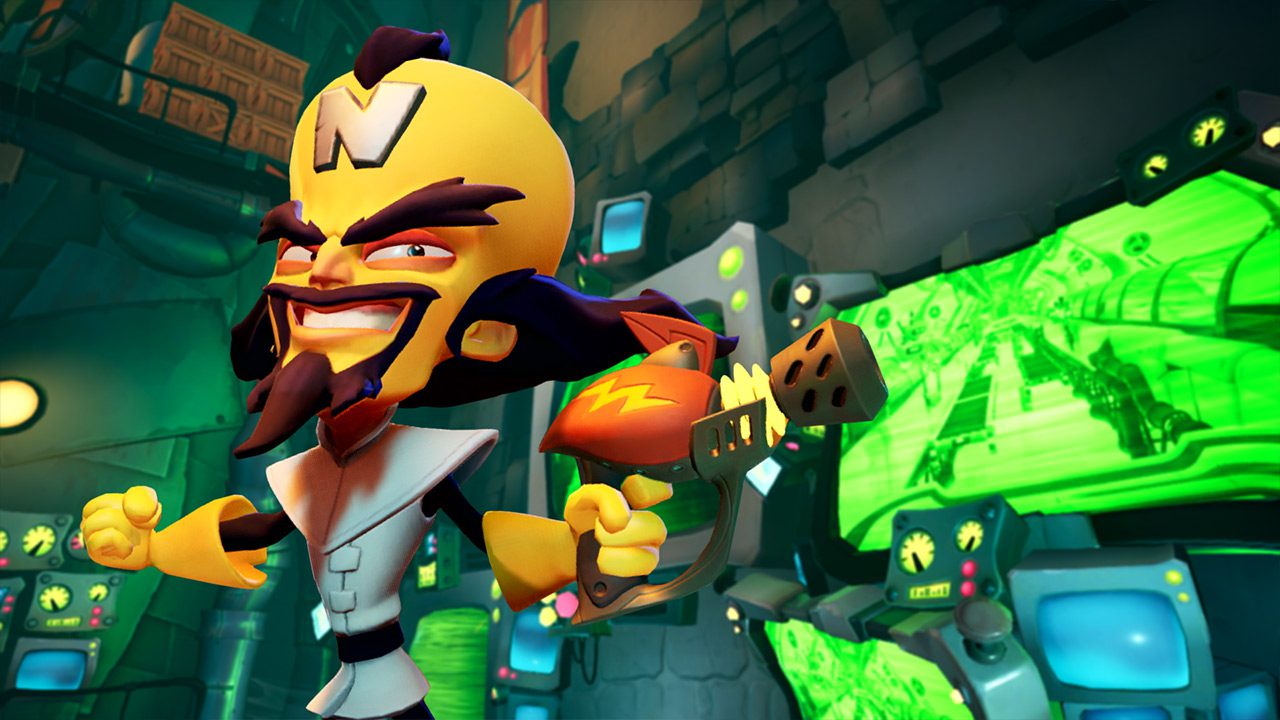 It’s file size time! Arguably one of the most fun moments of a Switch pre-release.

Well, Crash 4 is also coming to PS5 and Xbox Series X/S (as well as PC “eventually”), but generally, when a Switch file size is released, folks gather around the fire and figure out just how much stuff they have to potentially delete. In Crash 4‘s case, maybe a few minor things.

As revealed on the official landing page for Crash 4, the Switch port will clock in at 9.4GB, which is pretty hefty. By comparison, another recent level-based platformer, Mario 3D World + Bowser’s Fury, is 2.9GB. Of course, Nintendo is the master of their own domain (and compression), so we expect basically all first-party games to be on the small end of the spectrum.

More details have come to light thanks to an interview with Push Square, who confirmed that the game will run at 720p undocked, 1080p docked, and with a framerate of 30 FPS. It’s a stark contrast to the current-gen console editions, which can work at 4K at 60 FPS.