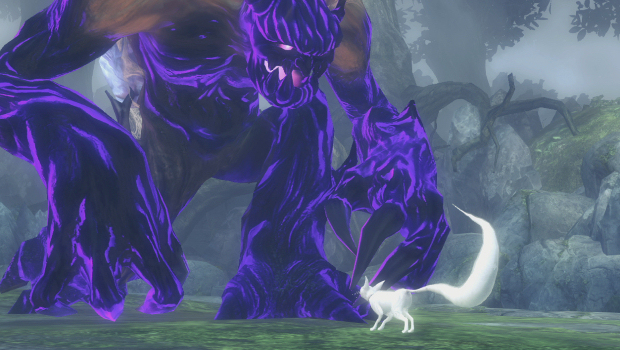 Sony’s conjured up nine new screenshots for its upcoming PS Move game, Sorcery. I said “conjured” because it’s a game about magic, and that was a funny joke. It’s like a pun, or a play on words. Being good at words is what you do when are a journalism.

I’m looking forward to Sorcery, if only for the fact that I’ll get to briefly pretend that the PlayStation Move was worth buying (it wasn’t). I can’t believe this game was revealed before the Move was on store shelves, and we’ve had to wait forever for it. Hopefully the time has been put to good use. It certainly looks pretty.

Sorcery‘s due out May 22. Only a short wait before we get the kind of game I’d hoped would be common for the Move by now.