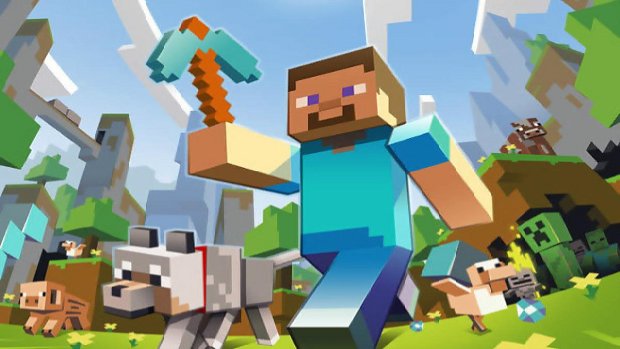 On November 7, Markus “Notch” Persson, will make a guest appearance on the talk show The Late Late Show with Craig Ferguson.

According to Kotaku’s Stephen Totilo, Notch will be on the late-night show to discuss his experiences with Minecraft, and the appearance also coincides with the release of the biography about Persson’s experiences making the immensely popular game.

Craig Ferguson is well known for having guests from fairly niche backgrounds — and though Minecraft is not small by any means, and it’s certainly a testament to how much Minecraft and this indie developer has grown.