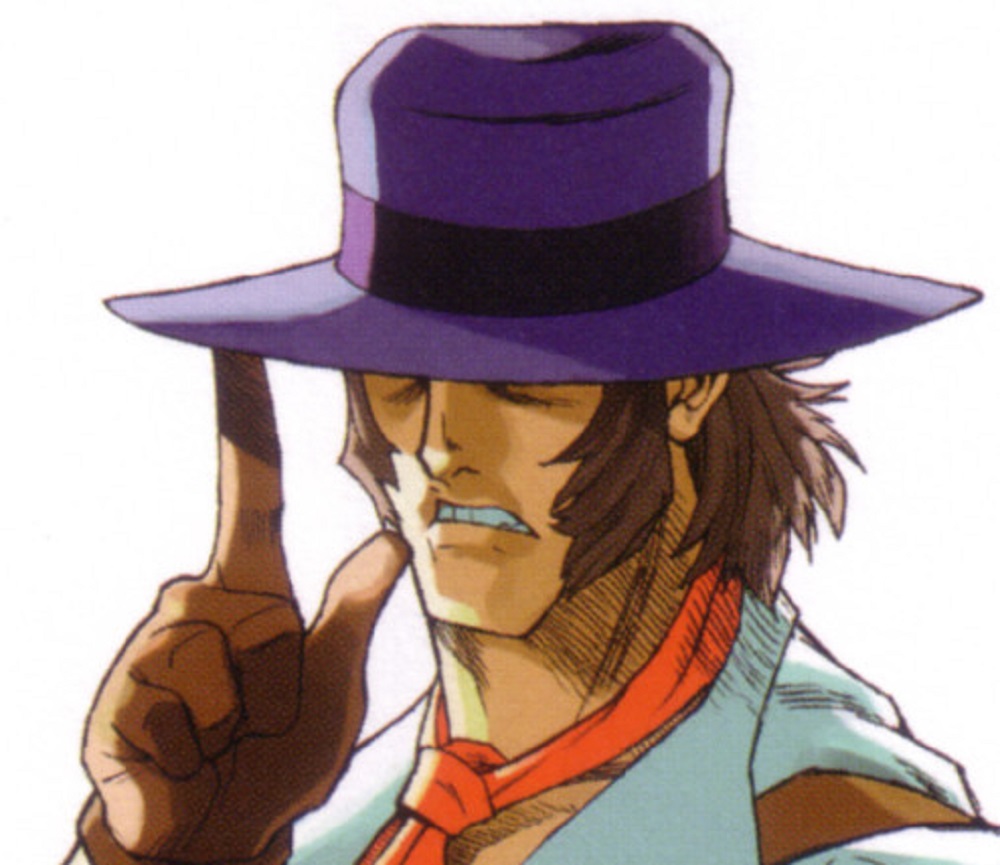 Arika have released a new teaser trailer for the latest character returning to throw down in their curious upcoming title Fighting EX Layer.

The video shows Blair Dame facing off in a showdown with her old bodyguard, he of the slick suits and sweet sideburns fame, Cracker Jack. The former Vegas bouncer, whose design was inspired by Lupin III’s right-hand man Jigen Daisuke, first appeared in Street Fighter EX, where he fought with a heavy hitting, up-close-and-personal style.

Arika have also announced that in Fighting Layer EX, the character will simply be known as “Jack” due to licensing issues, perhaps with caramel-coated popcorn? There’s also something really awkward about this trailer, which has a real Windows Movie Maker feel to it, which isn’t really in keeping with previous character reveals.

Fighting EX Layer is scheduled for launch on PS4 later this year.