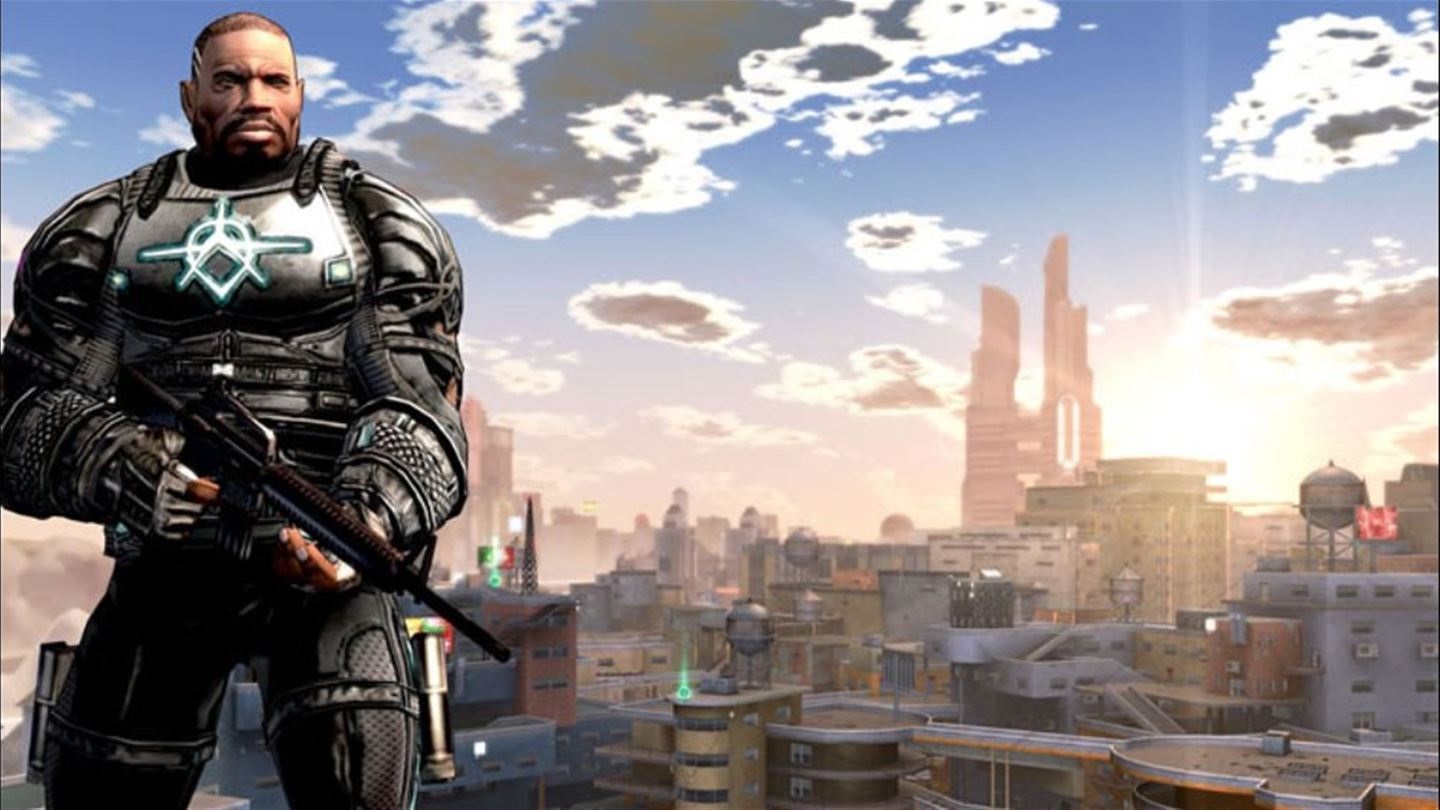 All it costs is some of your data cap

Anyone who hasn’t had the pleasure of playing the original Crackdown can do so now at no price. In the lead-up to the launch of Crackdown 3, Microsoft has made 2007’s Crackdown free for everyone. It can be played on Xbox One through backward compatibility.

Crackdown is one of those mindlessly enjoyable games that should be played at some point. It’s a lot of bounding across buildings and landing in a thick mob of armed enemies. It’s finding agility orb after agility orb because there are 500 of them. It’s the frustration of not being able to find the last few agility orbs.

Looking back, it’s sort of incredible that the original Crackdown was never remastered during all those years we were waiting on Crackdown 3. Gussy up the visuals and add an orb map, and it’d fit in nicely among all the other remasters this generation. It seems like a prime candidate for that sort of thing.

If there’s a problem with this promotion, it’s that it might be too much Crackdown in too short of a space. The original might inadvertently scratch the Crackdown itch for some people, rather than make them want Crackdown 3 more. But, this isn’t the first time Crackdown has been free, so a lot of folks probably already know what they’re getting themselves into. (Ridiculous jumping and explosive shooting — that’s what they’re getting themselves into.)