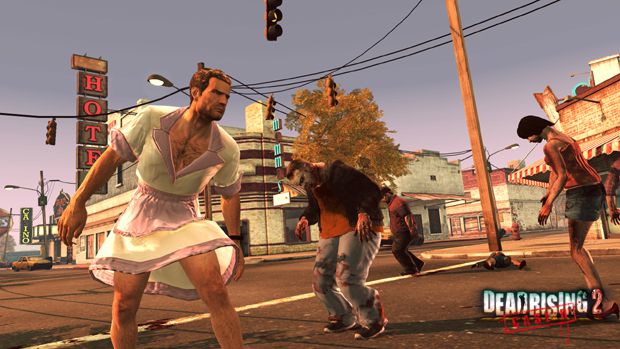 With July nearly over, it’s time for the next set of free Xbox Live games to be swapped in. Following Assassin’s Creed II, the Games With Gold titles are Crackdown on August 1, and Dead Rising: Case Zero and Dead Rising 2 on August 16.

While it’s a bit dated now, Crackdown was one of the early reasons to own an Xbox 360 and it’s very much worth checking out today. Just be ready to start picturing the game’s orbs in real life after a while. As for Dead Rising 2, yeah, of course — grab it!

Interestingly, I never really got into the original Dead Rising until I played Case Zero on a whim. This bit of prologue content was a great way to break into the series’ time-based structure in a low-risk environment, and it got me to both enjoy the sequel and go back to give the first game a proper chance. Highly recommended if you’ve been in a similar situation.