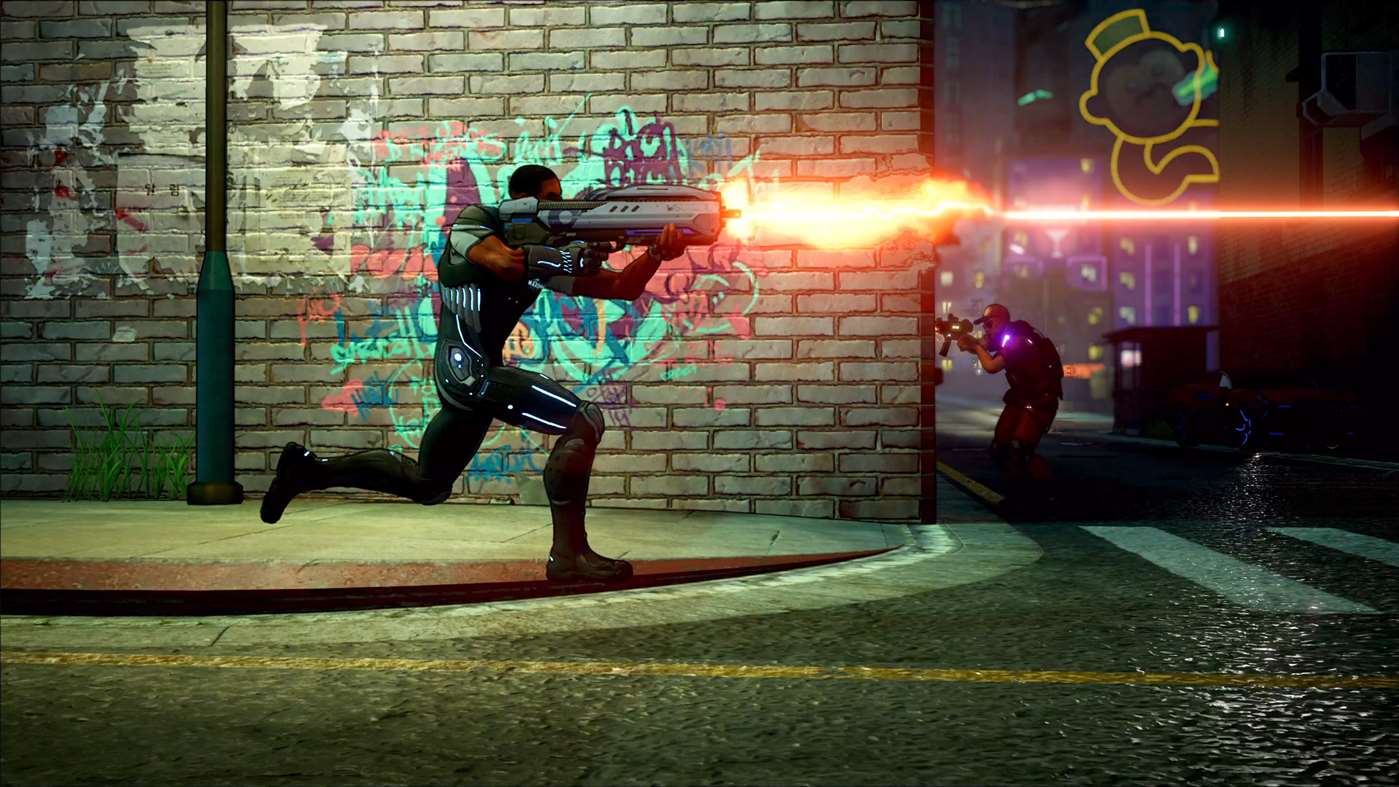 Multiplayer is nowhere to be found

Microsoft’s rules around achievements have been mostly steadfast over the past two generations of consoles. Every game launches with 1,000 Gamerscore, with a few exceptions made along the way for day-one DLC situations. Crackdown 3 might wildly deviate from that norm.

Some data mining sites have found the Crackdown 3 achievements, and there’s a glaring omission: There’s not a single achievement dedicated to the multiplayer mode. Microsoft has expended significant energy talking about Crackdown 3‘s multiplayer and its cloud-based destruction. It’s not an afterthought, unworthy of any achievements.

Rather, Microsoft has splintered Crackdown 3 into two separate downloads — one for the standard campaign and another for the Wrecking Zone five-on-five multiplayer. Here’s a look at how the Microsoft Store presents the Crackdown 3 bundle:

The prevalent theory right now is that the campaign and Wrecking Zone will each have their own separate achievement lists, both worth a full 1,000 Gamerscore. That’d make it the single biggest Gamerscore launch in Xbox history apart from titles like Halo: The Master Chief Collection and Rare Replay which bundle several games together.

That being said, there are really only two possibilities: Either there are two achievement lists or there are no multiplayer achievements. The former seems much more realistic than the latter. We’ve asked Microsoft to clarify, but haven’t received a response at time of writing.

Here are the Crackdown 3 campaign achievements, which probably only account for half of the game’s total achievements: