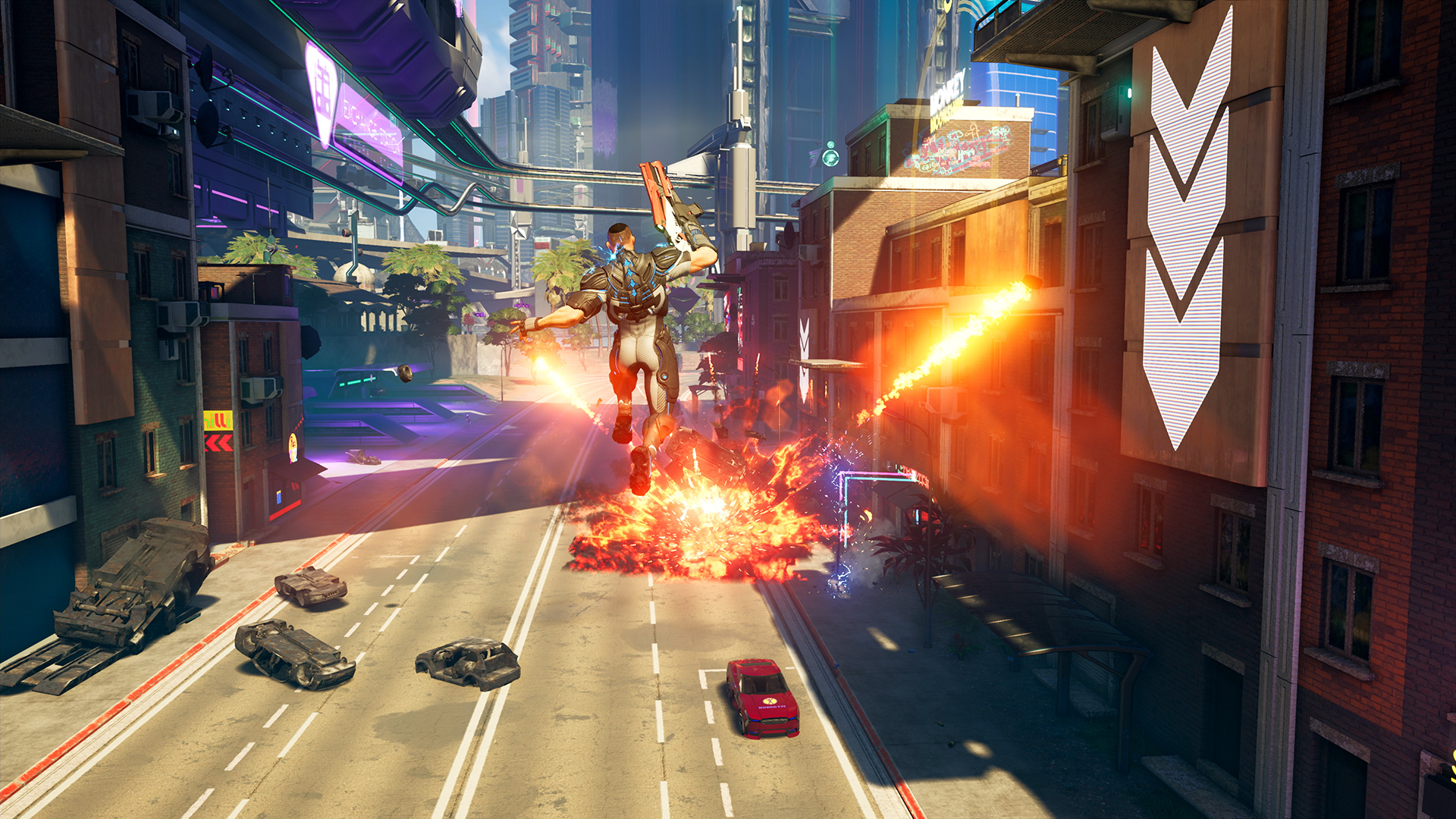 Become one with The Cloud

No matter how close we seem to get, Crackdown 3 has always felt like it’s resting just out of reach. Multiple delays and a sizable gap since the last game can have that lasting effect. Almost nine years after the less-than-ideally-remembered Crackdown 2, we’ve made it: Crackdown 3 launches on February 15. I’m ready to demolish entire city blocks, collect orbs, and leap around like a madman.

Xbox Insiders will have a chance to play a portion of Crackdown 3 early. The game’s multiplayer component, Wrecking Zone, is holding a “technical test” beginning this Thursday, February 7 at 12:00pm Pacific. Insiders will have access to the “Agent Hunter game mode on the Blackout Zone map, where combatants score points by taking out opposing Agents and collecting their Badges.”

There’s no trick to becoming an Xbox Insider — you just need to download and install the Xbox Insider Hub app from your storefront — so there isn’t really anything holding you back if you’re into Crackdown and you don’t mind checking out the competitive multiplayer aspect while it’s here and all.

You’ll find the Crackdown 3 Wrecking Zone technical test listed in the Insider Content area of the Xbox Insider Hub. To maximize your time, you can begin installation as early as 9:00am Pacific on Feb. 7.

While we’re on the topic, it’s wonderful to see the campaign and Wrecking Zone have their own separate achievement lists (the former is 1,000 Gamerscore; the latter is only 500). I appreciate that kind of divide for post-launch DLC and I super appreciate it for a multiplayer suite I may never get into. Will I care to “Capture 100 Territories” or “Get a kill with every weapon in a single match”? Probably not!

One thing’s for sure, though: rolling Crackdown 3 into Xbox Game Pass was a wise decision.