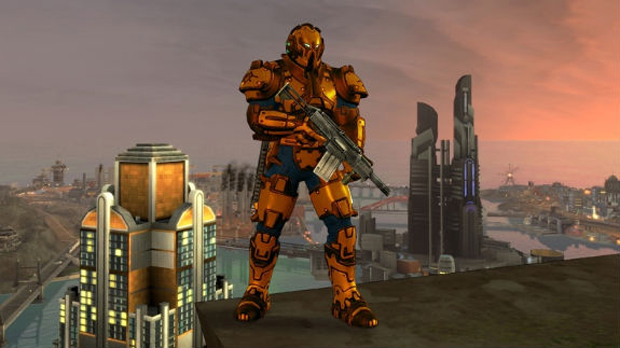 If you’re one of the few people out there who, like me, really likes to play games over System Link, you are likely to be disappointed by this news. Crackdown 2 will not have the local networking feature.

Speaking to MTV Multiplayer, Producer Peter Connelly stated that the development team decided that to include the System Link mode for the small percentage of players who would take advantage of it simply wasn’t worth the time and effort.

I can see that. I don’t know a whole lot of people who have their homes kitted out with multiple boxes and I know that I’m not going to go running out to some internet cafe or something just to play Crackdown 2 in the same room with people. Still, a bit of a shame.