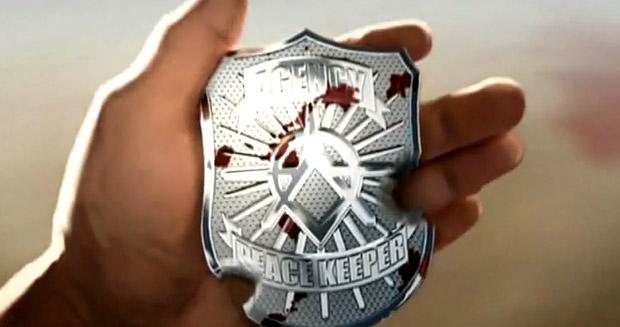 Under normal circumstances, “Crackdown” and “miniseries” are two words that don’t seem like a natural fit. Do you remember the story of the first game? It was a glorified Mega Man tale. I guess Ruffian Games and Microsoft want to change this perception for Crackdown 2.

The first episode of a five-part series debuted today, and it’s worth a watch. I say that primarily because of the smooth-talking narrator, who fans of the original game will recognize. How can you not love that guy?

If you find this first one interesting, click through to see when the following episodes will be released.