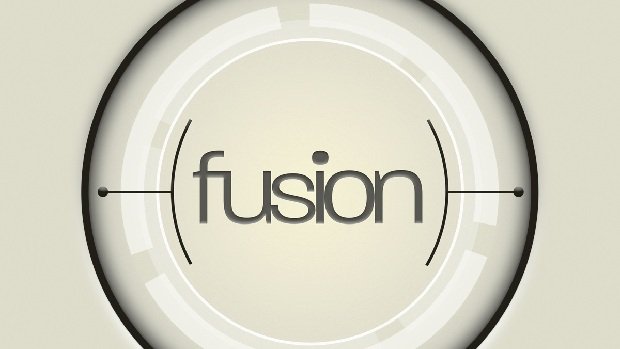 AMD has lost a lot of market share since their heyday as the processor of choice among gamers in the early-mid 2000s. Since purchasing ATI in 2006, AMD has been working on integrating GPU’s and CPU’s into a single chip known as an APU or Accelerated Processing Unit. The AMD Fusion line has been in development for years, and we are now beginning to see these chips hit retail.

So how has the tech press received this chip?  Check out our round-up of reviews for the the A6-3650.

“If you’re building a new budget-friendly system from scratch that will be used for medium-level gaming, HD movie watching or a long list of other seemingly benign tasks, this new Lynx platform is a no-brainer. The A6-3650 is a terrific all-in-one chip that provides unmatched value when you consider that the integrated GPU is a whole heck of a lot faster than a $45-50 Radeon HD 6450.” – HardwareCanucks (Dam Good Value & Dam Innovative Awards)

“I think AMD has the PC Gamer version of Intel’s SandyBridge without breaking the bank.” – TechwareLabs

“Starting with the A6-3650 we have a CPU which offers the same features as the higher specification (and price) A8-3850 but at a level which makes entry into the Llano platform a little easier for those on a budget.” – HardwareHeaven (Rated 8/10)

“Now, if you combine all these features with the APU price you’ll be surprised, the AMD A6-3650 APU as reviewed today will cost you give or take 90 EUR and in the months to come, that price will only get lower. Honestly we feel that in three months from now this APU will settle at 75 EUR, maybe even lower.  And that’s a hard price to beat for all the features and GPU goodness you receive alright.” – Guru3D

“We get to review all of the high-end parts that cost a million dollars, but at the end of the day some of the most fun we get to have is with processors like this.  The AMD A6-3650 is a robust little 32nm ‘Llano’ APU that can do anything it’s big brother can if you give it a little extra time. ” – LegitReviews (Innovation Award)

“This APU has gobs of overclocking room in it, but we did encounter a couple issues that we have never seen before.  The first being that analog displays stopped working after a mild overclock and the second being that once the APU Voltage was increased that the SuperSpeed USB 3.0 ports on the board stopped working.” – LegitReviews

“As we mentioned in the Llano launch article, the “Stars” K10.5 cores simply cannot compete with the newer Sandy Bridge microarchitecture when it comes to lightly threaded applications. The A6-3650 does occasionally score the odd victory in highly multi-treaded workloads, but even those victories are by a relatively slight margin. To make matters worse, in all of our gaming benchmarks it was a one-sided victory in favour of the Sandy Bridge processor, but only when using a discrete GPU. ” –HardwareCanucks

As you can probably tell, this chip is a solid piece of hardware for any budget platform. Dollar-for-dollar, it consistently beats out similarly priced Intel set-ups that use IGP. A dedicated graphics card is still preferable, but with the Llano you can run Crossfire for another boost in performance on top of what you gain with the GPU.

You can pick up the AMD A6-3650 for about $120 at Newegg and TigerDirect, but given the minimal price difference we suggest you splurge on the AMD A8-3850 instead.