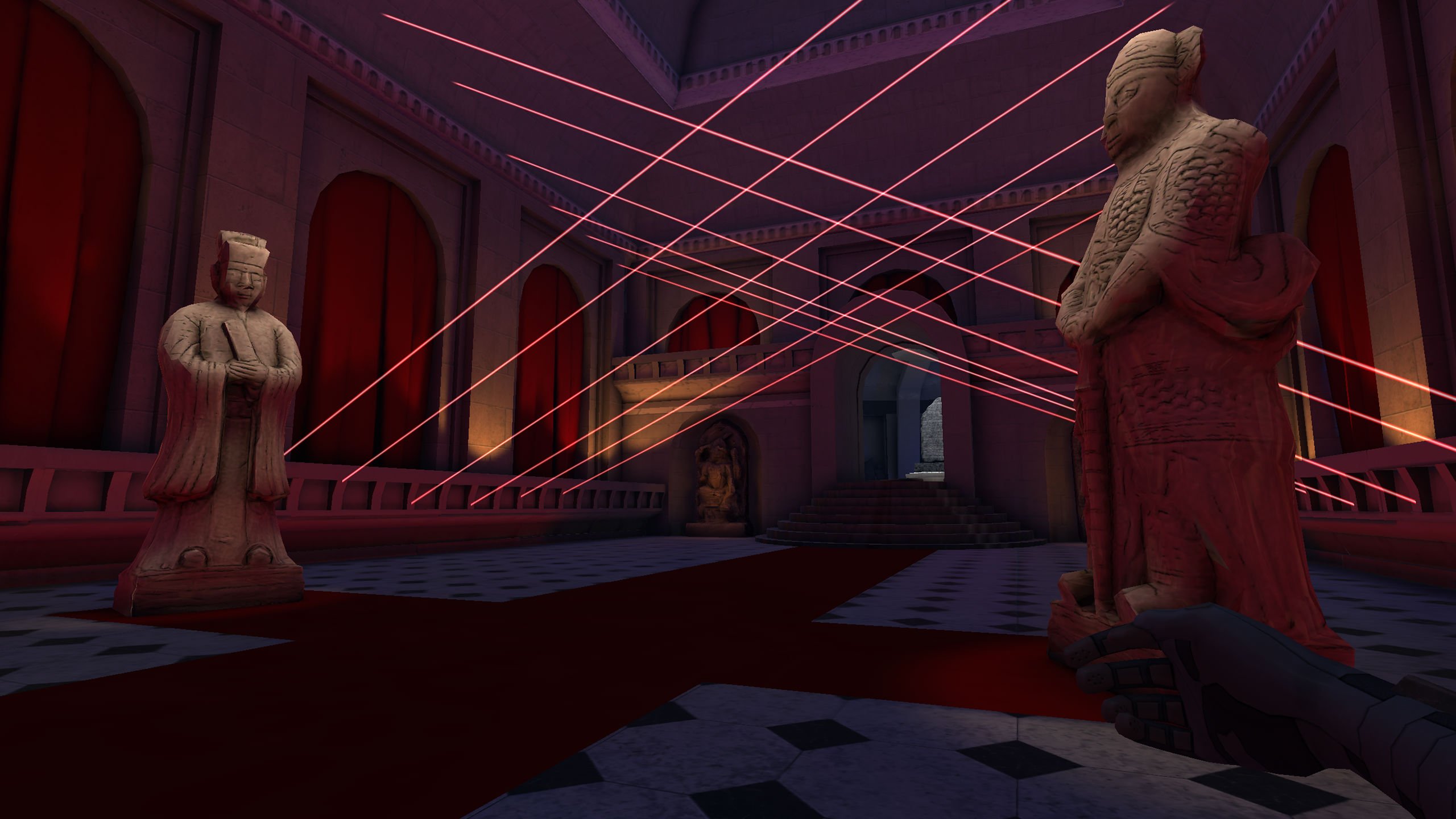 I dig it: it’s a perfect ‘couples’ experience

People constantly pine for the “good old days” of gaming and in some cases, I can sympathize. Microtransactions and gambling are stuffed into projects far too often, creating a bitter feeling where you’re often left wondering if any given game is worth the trouble.

Thankfully myself and my colleagues (both at Destructoid and beyond) are here to filter through the muck, and in that quest I’ve found more gems than pretty much every generation before it. We have the 3DS and Vita — two amazing portables — plenty of innovation from the Nintendo with the Switch, strong exclusives from Sony and a race to preserve the past with Microsoft’s backward compatible efforts. PC gaming is also just as beastly as it ever was.

It’s a good time to be into games. While VR often gets the short end of the stick it’s hosted some of my favorite experiences of all time, and while I wouldn’t put Covert in that same pantheon, the concept is a beacon of hope for the kinds of unique projects we could see more of in the future.

Covert‘s whole thing (and a product of the rise of smartphone integration, seen chiefly in Jackbox Games products) is that it links VR and mobile devices together for a puzzle-heist fest. One person (VR) is the boots on the ground thief and the other is the Luther Stickell to the other player’s Ethan Hunt. Linking the two devices was dead simple: I booted up Covert on the Oculus Go, gave my wife the numeric code on the screen and we were good.

That view in the header? That’s what the Oculus Go player sees: it’s a legit action puzzler in a 3D space. The image directly above is what the mobile player is viewing, a sort of hacking touchpad if you will, complete with tools and various gadgetry to assist with puzzle solving. It’s just as cool as it sounds: even the first mission and subsequent training sequence were engaging because I had never really experienced anything like it before.

The VR player is able to freely move around the space, dodging guards (at the mercy of the mobile player, who can view their Metal Gear-esque cones of vision and locations) and pratfalls. Sometimes the in-house thief needs to open a door or mess with a gadget by pointing and clicking, in other instances the recon team member is required to disable missile defense systems or guide someone across an electrified floor grid. It’s all propelled by an alright story to piece it all together coupled with some strong voice acting.

There are a few hangups but they’re all on the technical side: if you’re the kind of person who can’t stand hiccups you might get frustrated with Covert. Several times during my playthrough I encountered clipping bugs that allowed guards to see or shoot through walls, leading to a game over screen (that quickly just reverts to the last checkpoint). The controls are also not sensitive enough at all, exacerbated by the questionable Oculus Go remote. I sincerely hope that once the Oculus Quest is ready to go that Covert is ported there with its superior Touch controllers.

Immediately after playing our first session my wife and I wanted to swap places just to see out of each other’s eyes. It was an intriguing lesson in perspective, as some of the things I described to her she would have done differently, allowing us to come to terms with some future puzzle solutions outside of the scope of the game in a meta sort of way. If you can wrangle up someone who will see this through until the end and dig puzzle games, give this a shot with an open mind.