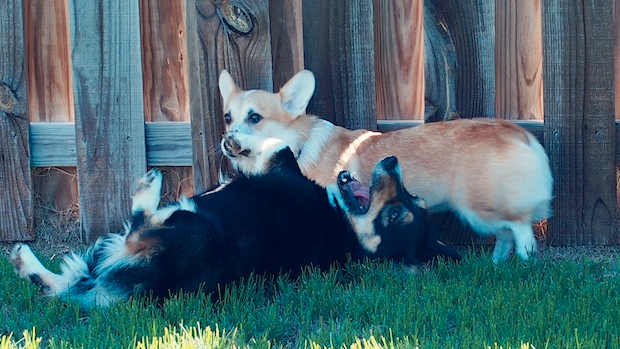 The trial between 38 Studios founder Curt Schilling and the Rhode Island Economic Development Corporation has begun. Opening arguments from both sides were made Friday in Rhode Island Super Court, The Providence Journal reports.

The quasi-public agency filed suit against Schilling and 13 others behind the $75 million loan last November, asserting the Kingdoms of Amalur developer knew the company would run aground but did not inform the state.

Defense attorney William M. Dolan III derided the plaintiff’s claims, calling them “specious” in his motion to dismiss. EDC lawyer Max Wistow countered by alleging the state possesses an “avalanche” of evidence that supports the complaint.

Rhode Island is looking to recoup debts incurred during the ill-fated deal with 38 Studios by selling the company’s remaining assets at auction next month.