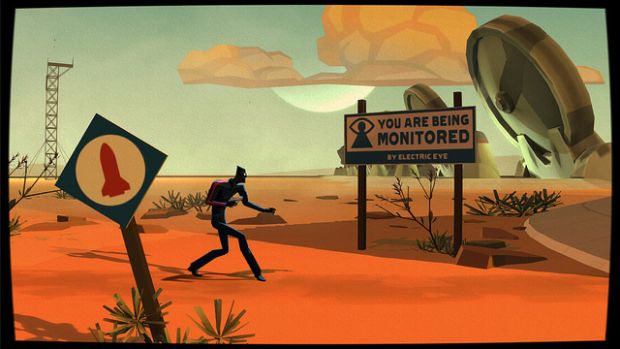 Cross-Buy and Cross-Save? That’s what I like to hear

CounterSpy was revealed last year for the PS3 and Vita, but recently it was also confirmed for the PS4. The good news is that the game will be a Cross-Buy and Cross-Save title, so when you drop your $15 on it you’ll have it on all three platforms.

Today, developer Dynamighty has confirmed the release date, which will be August 19 (NA) for all three versions. If you’re interested in seeing what the game is all about, check out the new launch trailer above.