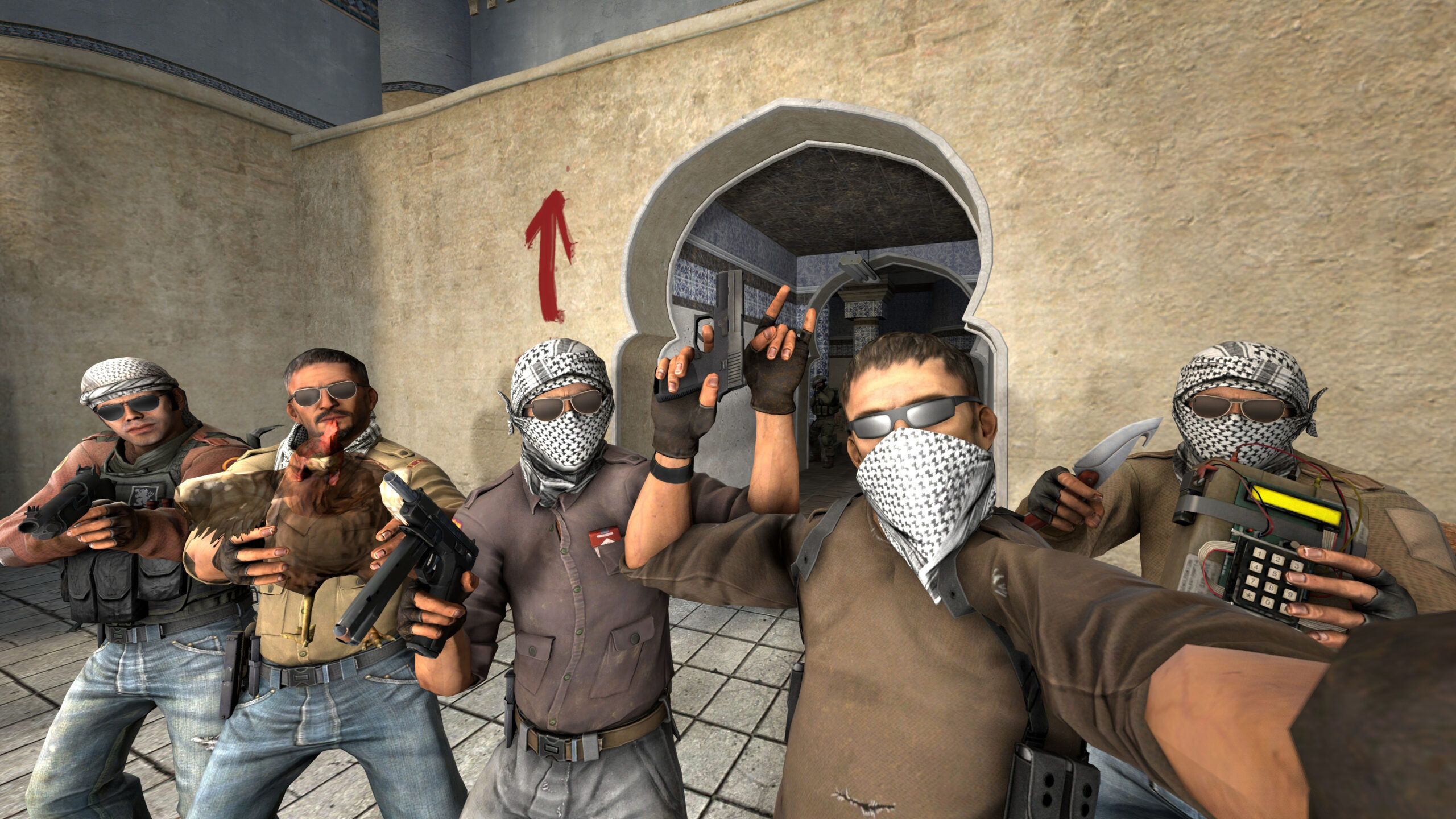 Next one is Operation Dumbo Drop

Every year, Valve holds a special event for Counter-Strike: Global Offensive that allows community map makers to get some recognition. These take the form of “Operation” X and have seen major alterations to the core Counter-Strike gameplay along with a plethora of new maps. This year, “Operation Hydra” brings some new 2v2 modes, low gravity sniper battles and bomb squad shenanigans.

War Games is the biggest addition and it features a rotating selection of mods and mutators to mix up the gameplay. One mode limits all kills to headshots only; another mode sees you losing health for any missed shots (definitely me); there is also something similar to Call of Duty where you need to collect dogtags of fallen players.

Along with that, you can opt to get the $6 “All Access” pass that will grant you a cooperative campaign, a commemorative coin and a journal to track your stats. This is similar to previous years and will only be available during the event. Same goes for the stars you earn from completing missions, which can be traded for fan made gun skins.

I’ve always wanted to try out the co-op campaign from these events, but I tend to forget the event is even going on. Maybe this year I’ll give it a shot…maybe.