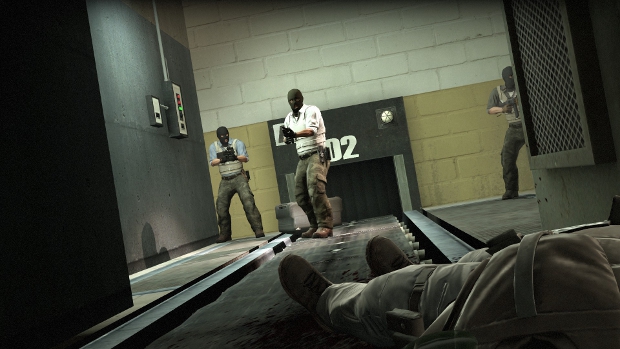 Valve has announced that they are working on new Arsenal Modes for the upcoming Counter-Strike: Global Offensive, set to release on Xbox Live Arcade, PlayStation Network and Steam in Spring 2012. The mode is largely based on a very popular Counter-Strike: Source mod called “Gun Game.”

Valve is clearly going the extra mile here as they are working together with the creators of the original mod in order to bring “Arsenal: Arms Race” and “Arsenal: Demolition” to Global Offensive. This adds eight new maps to the game and according to Michael Barr, the project lead of Gun Game, they are making sure this will be the best version of the mode yet.

It’s good to see that, once again, Valve is working together with smaller developers for the greater good. Jim Sterling has already had some time with the game and rather enjoyed it, so the signs are looking good.