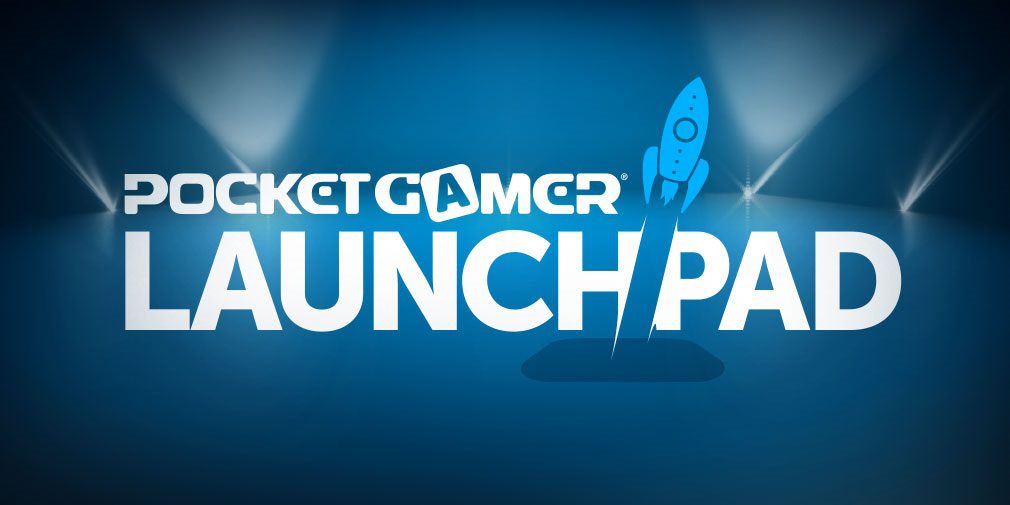 The Summer of Streams continues

With E3 and most other major conventions pretty much out of the picture this year, developers, publishers, and even entire industries are taking matters into their own hands with streams announcing their wares. And with mobile gaming industry being such a huge force in the gaming world, why wouldn’t they jump on the bandwagon?

LaunchPad’s inaugural event takes place July 23-25 and features new games, updates, major announcements, and more covering the wide world of mobile gaming. Video streams, featuring announcements from studios and developers, will be streamed each day of the event from 12-2 PM EST with scheduled video and editorial, announcements, and news throughout the day. Gamers can expect live coverage, hands-on demos, and even some giveaways both on Pocket Gamer and across our Enthusiast Gaming network.

Mobile gaming continues to be a rising influence among gamers, old and new. Don’t believe me? I own a PS4, Switch, and several legacy consoles, and yet I log roughly 40 hours a week playing Picross Galaxy on my phone. So long as people have smartphones, they’re going to have games to lug around with them everywhere. It’s real, y’all.

Be sure to check out the Pocket Gamer LaunchPad event, July 23-25.