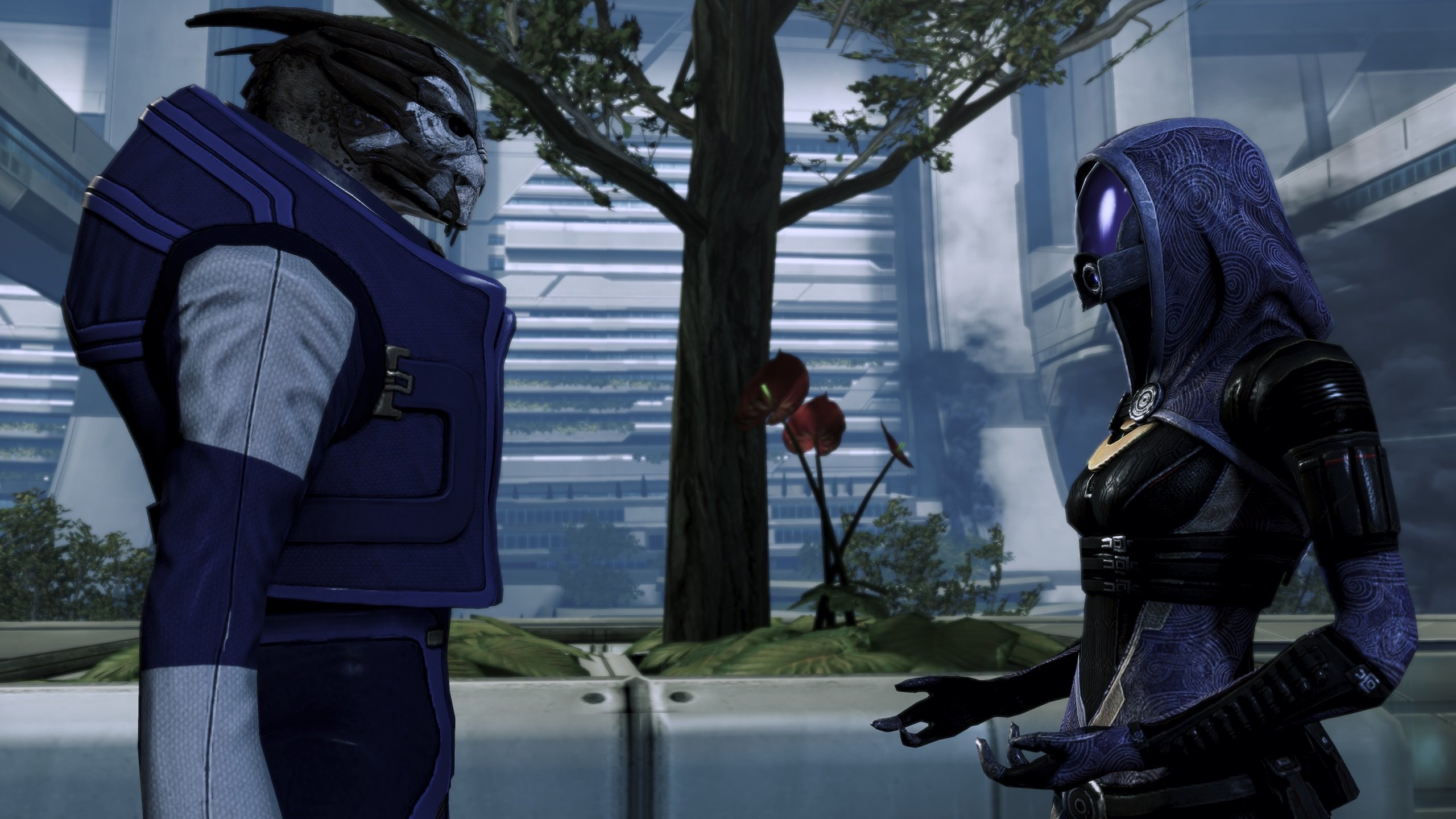 There’s already a platform casualty for a highly coveted remaster that isn’t even announced yet. The Mass Effect trilogy remaster –which, and I can’t stress this enough, isn’t even officially a thing yet — won’t be coming to Switch. Can’t romance everyone, I guess.

This comes via GamesBeat’s Jeff Grubb who has been at the forefront of all the Mass Effect trilogy rumors. He revealed on the Xbox Expansion Pass podcast (and as reported by VGC) that EA doesn’t plan to bring the remaster to Switch. Grubb said “EA has multiple games coming to Nintendo Switch and Mass Effect is definitely not one of them. Not yet, anyhow. If that happens, it won’t happen in that one-year window that they talked about in their last shareholder meeting.”

This, paired with the news that the trilogy was scheduled to launch in October (but will very possibly slip back), makes it most likely that this is a content-complete bundled remaster for PC, PS4, and Xbox One. That’s kind of what was expected all along, but the prospect of all these games on Switch was tantalizing. That idea seems to be more or less dead now.

There’s one more less-noteworthy chunk of news associated with this. The remastered trilogy will allegedly be called Mass Effect: Legendary Edition. It has a better ring to it than Mass Effect: Please Forget Andromeda Edition.